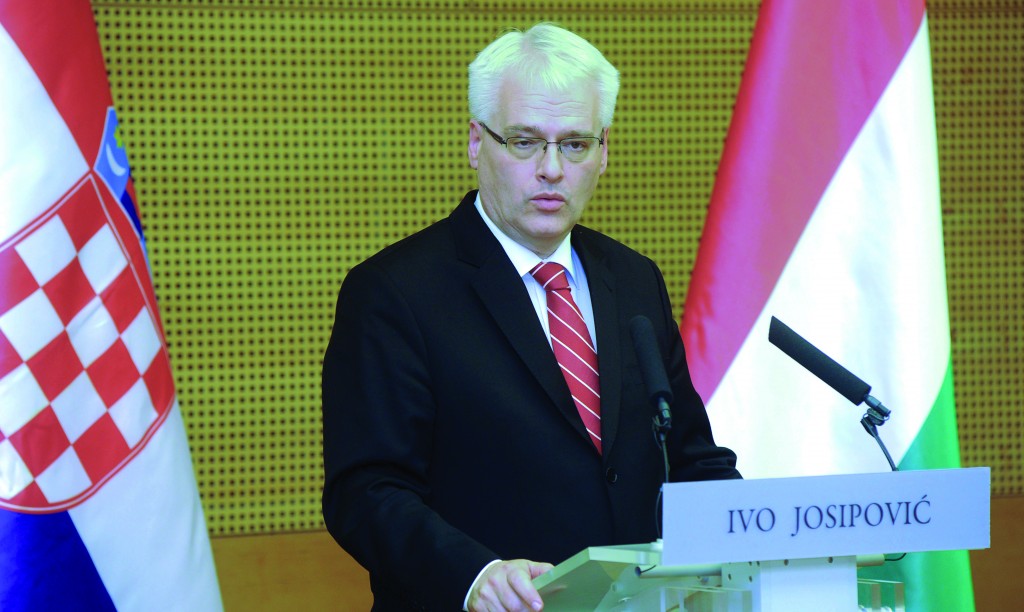 Croatia will withdraw some 100 peacekeeping troops from the Syria-Israel border after reports that Syrian rebels have been armed with Croatian weapons, Croatia’s president said Friday.

The government fears its troops could become targets for Syrian government soldiers fighting the rebels.

President Ivo Josipovic said the security situation in the Golan Heights has deteriorated and the safety of the Croatian soldiers serving in the U.N. Disengagement Observer Force is in jeopardy.

Croatian officials have denied reports by local media and The New York Times that arms, including machine guns, rifles and anti-tank grenades used in the Balkan wars in the 1990s, have been sent to the Syrian rebels trying to topple President Bashar Assad.

Croatian Prime Minister Zoran Milanovic said that despite the official denials, “everyone has read those reports and our soldiers are no longer safe.”

“We want them to return back home safe and sound,” he said.

Croatian military analyst Igor Tabak told the Associated Press that Croatia — slated to enter the European Union this summer — would not risk breaching an international arms embargo by directly arming the rebels.

But he did not rule out the possibility that the rebels got the Croatian weapons through a third country, possibly Saudi Arabia, which purchased the arms from the Balkan state.

Western countries have mostly refused to arm the rebels, but the United States said Thursday it would start providing noncombat aid to the Free Syrian Army.