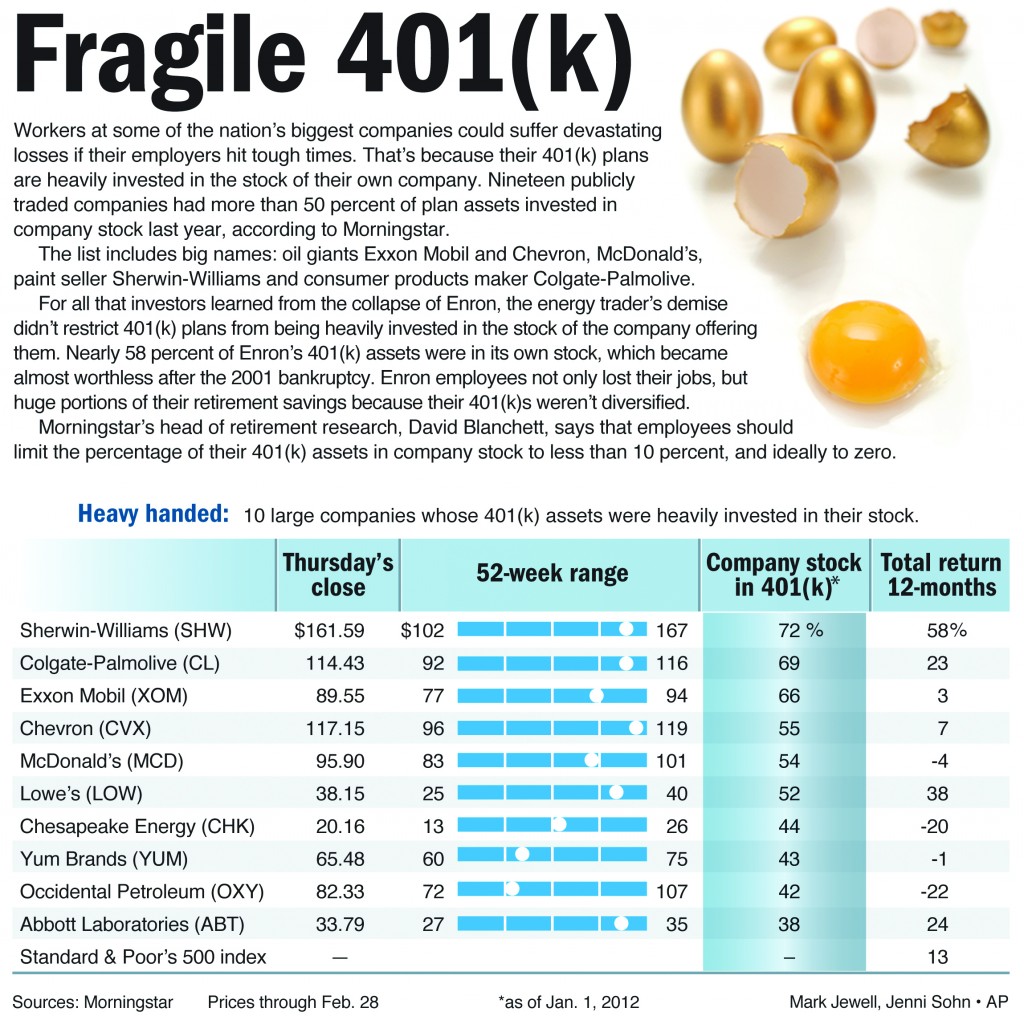 New car and truck sales were up 4 percent in February as rising home construction and cheap financing kept the U.S. auto recovery on track. While the pace of growth is slowing, industry analysts expect more gains in the coming months, saying there’s little that could derail demand for new cars.

Car buyers have already shrugged off higher Social Security taxes, which cut their take-home pay starting in January. Gas prices — which rose 36 cents to $3.78 per gallon in February — didn’t change their habits, either. And they ignored the debate over automatic spending cuts that were due to take effect Friday.

WASHINGTON (AP) – U.S. manufacturing expanded in February at the fastest pace since June 2011, buoyed by increases in new orders and production. The third straight month of growth suggests factories may help the economy this year after slumping through most of 2012.

The Institute for Supply Management said Friday that its index of factory activity rose last month to 54.2, up from January’s reading of 53.1. A reading above 50 indicates expansion.

The pickup in factory activity in February was encouraging because it showed demand for goods is stronger even as consumers have less take-home pay because of higher Social Security taxes.

BARCELONA, Spain (AP) – Mobile money may seem like a hot concept, but consumers aren’t warming to it.

At the world’s largest cellphone trade show in Barcelona this week the 70,000 attendees were encouraged to use their cellphones — instead of their keycards — to get past the turnstiles at the door. But very few people took the chance to do that. The process of setting up the phone to act as a keycard proved too much of a hassle.

It’s a poor omen for an industry that’s eager to have the cellphone replace both tickets and credit cards. Companies are building chips antennas into phones that let the gadgets interact with “tap to pay” terminals and other devices equipped with short-range sensors.

Italy Behind Rise in Eurozone Jobless to Record

LONDON (AP) – Italy’s voters gave their verdict on the austerity medicine they’ve been forced to take when they went to the polls earlier this week. By Friday one of the reasons behind the protest was highlighted when the country’s unemployment rate hit its highest level in at least two decades.

Official figures Friday showed that unemployment in the country in January rose to 11.7 percent from December’s 11.3 percent. January’s figure was the highest since the current method of measuring unemployment was introduced in 1992.

The unexpectedly large monthly spike was one of the key backdrops to the election results earlier this week that reignited concerns over Europe’s debt crisis. No party, or coalition of parties, emerged with enough votes to govern alone, triggering uncertainty in the markets about the future course of the country’s economic policy.

NEW YORK (AP) – It’s been a tough week to be Ron Johnson.

J.C. Penney’s CEO was in the hot seat again on Friday in New York State Supreme Court after facing investors this week over a dismal quarterly earnings performance.

He was being scrutinized by Macy’s lawyers for a stack of emails he wrote that they claim show he pushed home diva Martha Stewart to try to break a deal with his rival, so Penney could be the sole department store distributor of her goods.

The dip was viewed as temporary, with construction expected to keep moving higher this year.

Construction spending fell 2.1 percent in January compared with December, when spending rose 1.1 percent. It was the biggest one-month decline since July 2011, the Commerce Department said Friday.