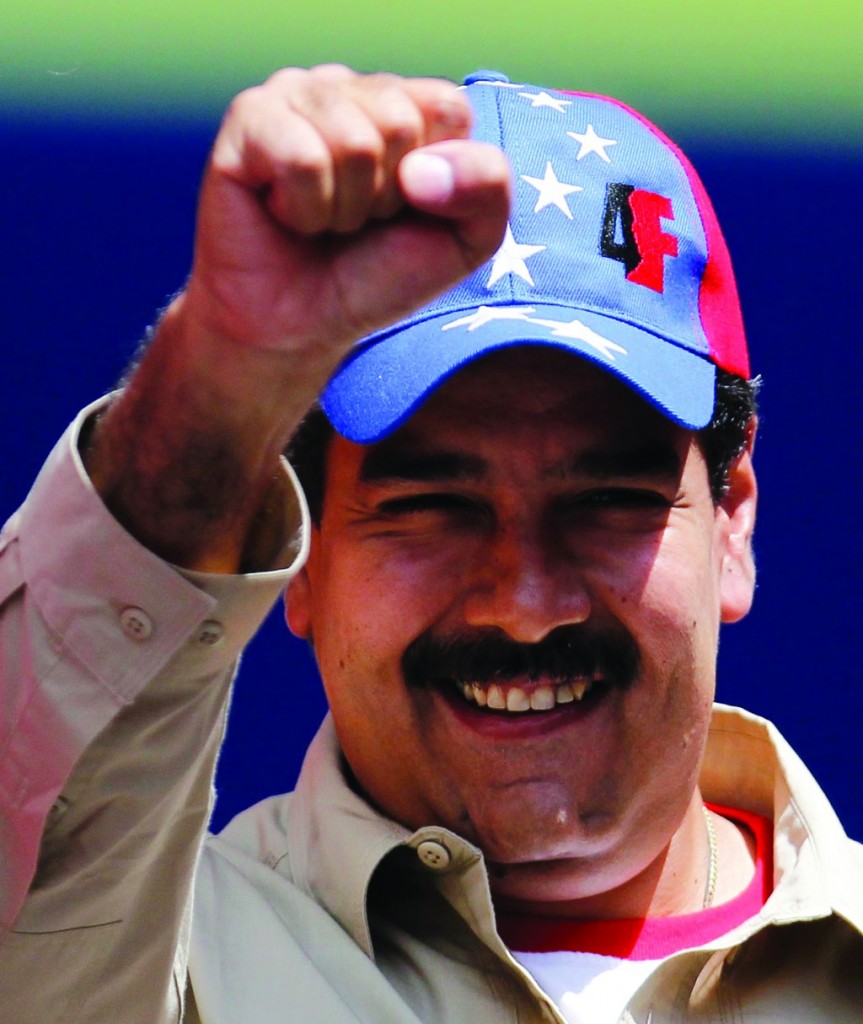 Venezuela’s vice president said Thursday that President Hugo Chavez is fighting for his life while he continues to undergo treatment more than two months after his latest cancer surgery.

Vice President Nicolas Maduro said in a media broadcast that Chavez “is battling there for his health, for his life, and we’re accompanying him.”

The vice president has used similar phrasing in the past, saying on Dec. 20 that Chavez “is fighting a great battle … for his life, for his health.”

Chavez hasn’t spoken publicly since before his latest cancer operation in Cuba on Dec. 11. He returned to Venezuela on Feb. 18, and the government says he has been undergoing more treatment at a military hospital in Caracas.

Maduro also called for Venezuelans to keep praying for Chavez and to remain loyal to the president. He said Chavez’s health had suffered because he had dedicated himself “body and soul” to his work as president.

Chavez has previously acknowledged that he has neglected his health in recent years, often staying up late and drinking dozens of cups of coffee a day.