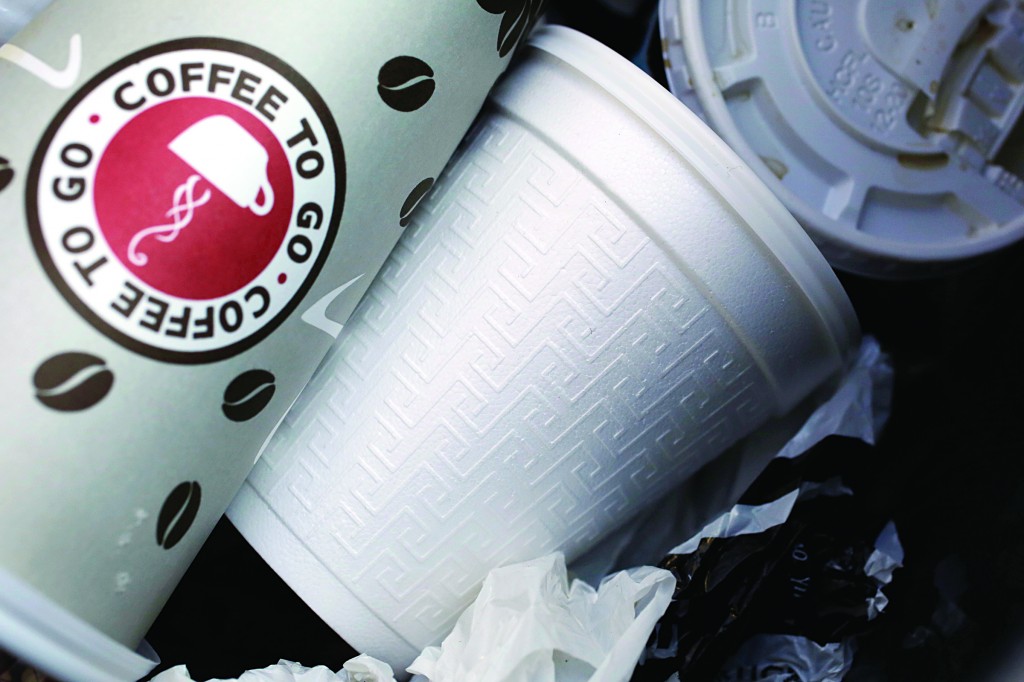 New Yorkers are eating up Mayor Michael Bloomberg’s plan to ban plastic foam food containers. But they’re not so keen on another of his better-living initiatives: limiting the size of sugary drinks.

But they’re sharply divided on the soda rule, set to take effect March 12. The poll found 51 percent oppose it, while 46 percent support it.

The regulation will stop some eateries from selling high-sugar drinks in portions bigger than 16 ounces. It’s intended to fight obesity. Business groups are suing to try to block it.

The poll surveyed 1,017 voters. The margin of error is plus or minus 3.1 percentage points.