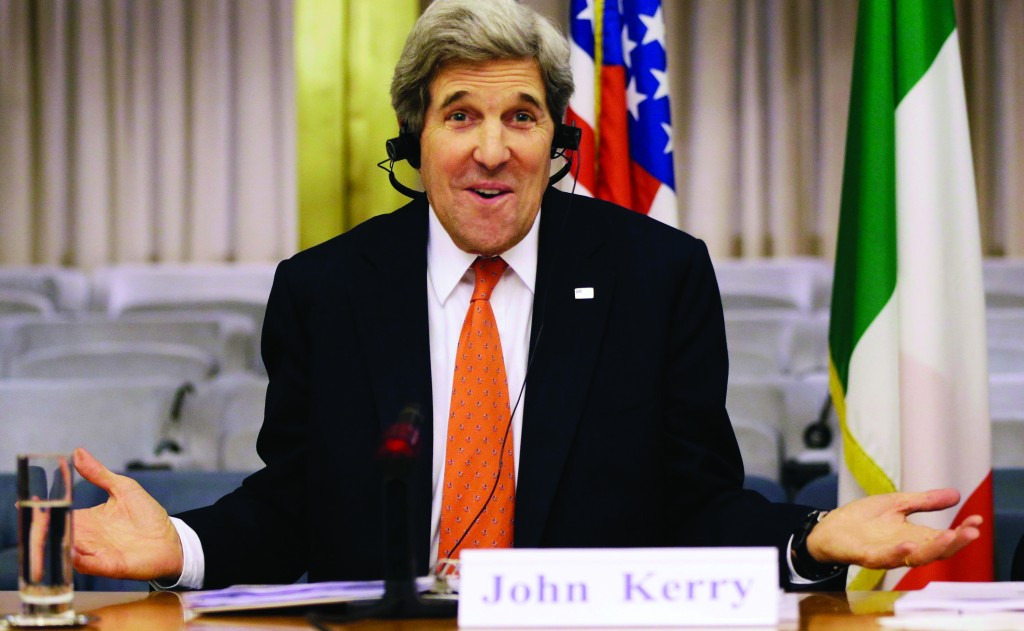 Secretary of State John Kerry pledged an additional $60 million in aid to Syrian opposition forces Thursday, including direct food and medical support to armed rebels for the first time, but turned aside their demand for weapons.

Kerry, on his first foreign trip as America’s top diplomat, said that the extra assistance would help “the legitimate voice of the Syrian people,” who have been trying in vain for nearly two years to topple President Bashir Assad. Kerry said Assad had “long ago lost his legitimacy … and must be out of power.”

The $60 million more than doubles the amount that the Obama administration has so far given to the political opposition in Syria, and, in a policy shift, some of the aid will be funneled directly to armed rebels for the first time.

The food and medical supplies for the fighters, however, fall far short of their repeated requests for weapons and ammunition, which the U.S. has balked at sending for fear they might wind up in the hands of Islamists who have joined the battle against Assad.

“We express our commitment to helping the Syrian people in order to achieve their goal to live in a free and a safe and a just society. Their goal is our goal,” Kerry told reporters in Rome, following a conference of international diplomats and members of Syria’s fractious civilian opposition coalition.

Syrian opposition leaders immediately expressed disappointment that Kerry did not move further toward the direct provision of weapons and other military aid to the rebels.

The U.S. has given $54 million in aid to the political opposition and more than $350 million in humanitarian assistance to Syrian refugees.