Business JPMorgan to Trim 4,000 Jobs, Many in Consumer Bank
Business 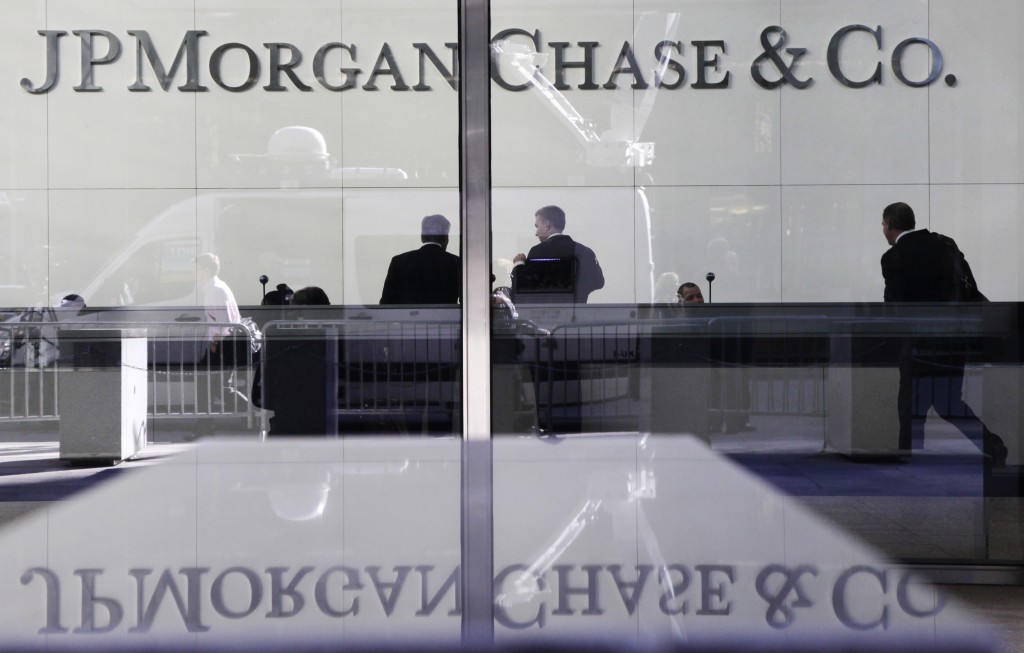 JPMorgan is trimming about 4,000 jobs, or about 1.5 percent of its work force, becoming the latest big bank to shrink its staff.

The bank said the cuts will be focused in consumer banking and mortgages. Many of the cuts will come through attrition, but the bank will lay off workers as well, a bank spokeswoman said.

The cuts were revealed in a presentation to investors Tuesday. They are part of the bank’s bigger cost-cutting campaign. They come after a year in which the bank increased profit and revenue.

Job cuts have become a familiar story in the banking industry. Banks are navigating new government regulations that have crimped some old sources of revenue, like issuing credit cards to students or trading for the bank’s own profit. The banks have also said that complying with the new regulations is costing them more money.

Bank of America, Citigroup, Morgan Stanley and Goldman Sachs all trimmed jobs in 2012. Morgan Stanley’s current round of job cuts has focused on senior ranks and investment bankers. Bank of America has said it needs fewer people to work through problem mortgages, though it has cut jobs in other areas. Citigroup is scaling back in countries that it no longer sees as growth engines.

JPMorgan said it hopes to find jobs within the bank for displaced workers through a “redeployment” program.