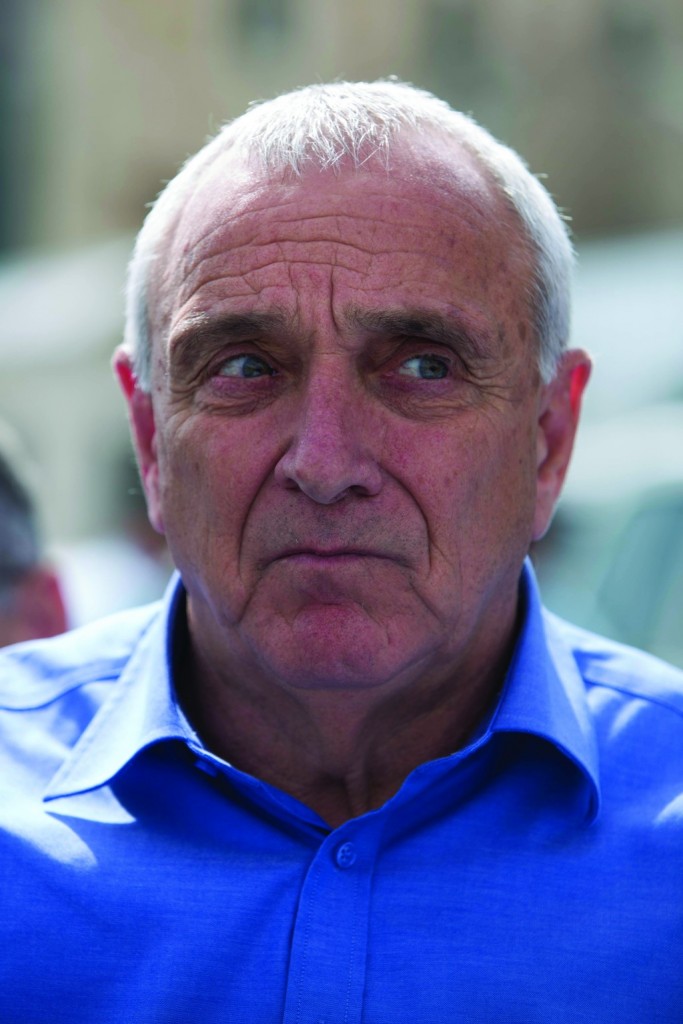 Investigations into the death of a Palestinian who died in Israeli police custody last week have proliferated, and might include an international observer, an option Israel had earlier rejected, The Jerusalem Post reported on Wednesday.

Public Security Minister Yitzchak Aharonovitch said Wednesday in the Knesset that Israel is exploring the possibility of bringing an international observer into the investigation of the death of Palestinian prisoner Arafat Jaradat last week.

Israeli officials had previously rejected the Palestinian Authority’s demand for an international inquiry as a “predictable” maneuver to further inflame the issue. A Palestinian forensic expert has been saying that Jaradat died as a result of torture.

There are currently three parallel investigations into the Jaradat case. The Health Ministry was conducting an autopsy, the police were investigating, and — as is the case in all instances of prison deaths — a judge has ordered an inquest.

In addition, on Wednesday, Richard Falk, UN special rapporteur for human rights in the Palestinian territories, issued a statement calling for an outside investigation.

In answer to a parliamentary query about the case made by Balad MK Jamal Zahalka, Aharonovitch stated, “An autopsy was performed by Professor (Yehuda) Hiss in the presence of Palestinian pathologist Dr. Saber al-Alul and Professor [Arnon] Afek from the Health Ministry’s Medical Administration. At this time it is not possible to determine the cause of death. The Institute [of Forensic Medicine] is awaiting the results of the autopsy.”

Aharonovitch denied that any information is being withheld, adding that an international observer could join the investigatory team in order to dispel accusations that Jaradat was abused.

Meanwhile, it emerged that Jaradat, initially described as an unafilliated rock-thrower, was actually a member of the Fatah Youth Movement and, according to Al Aqsa members who attended his funeral, part of their military brigade, the Los Angeles Times and others reported.