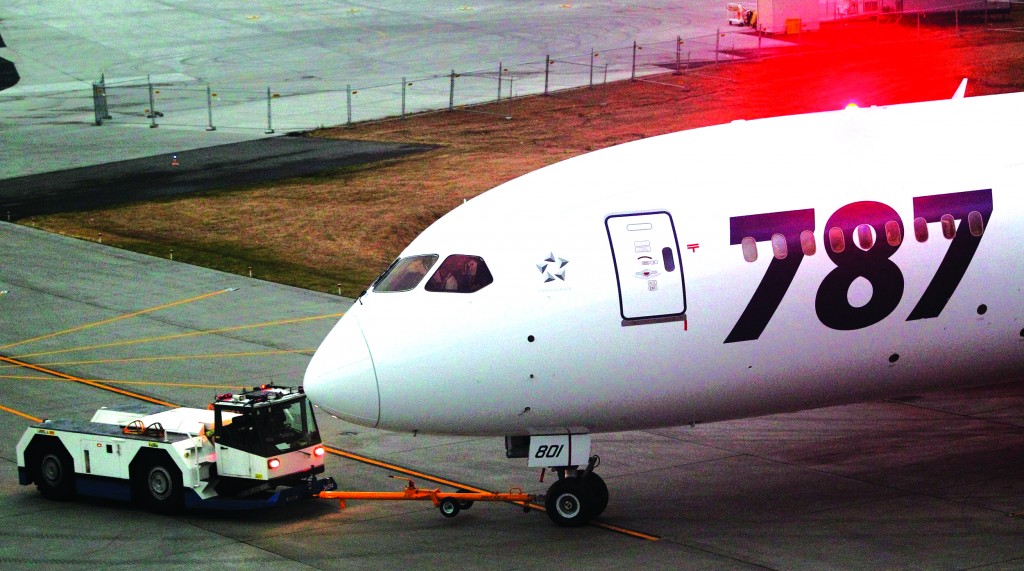 Federal Aviation Administration chief Michael Huerta said Wednesday that Boeing won’t get its 787 Dreamliners back in passenger service without extensive testing and recertification of its proposed fix for the jet’s lithium-ion battery problem.

In testimony before a congressional subcommittee, Huerta said he expects a report back from his technical staff next week that will offer an assessment of the fix that Boeing formally proposed last Friday.

But he said that FAA approval for Boeing to go ahead and implement its fix will only be the beginning of the process.

“Once we approve the plan, there will be a great deal of testing, a great deal of further analysis and re-engineering before these planes are back in the air,” Huerta said.

Huerta did not cite any potential time frame, but the requirement for extensive testing, analysis and re-engineering suggests at least weeks of work after Boeing gets the green light to proceed – which means it’s unlikely the 787s could be flying passengers again any sooner than late April or May.

Speaking to the House aviation subcommittee, Huerta spoke mostly on the impact of budget sequestration, but added remarks on the 787 in response to questions from ranking Democrat Rep. Rick Larsen, of Washington.

Huerta said that although GS Yuasa of Japan manufactured the battery to a design by French subcontractor Thales, “Boeing is stepping in and assuming responsibility for the design and testing” of a revamped battery system.

He said Boeing has proposed a “comprehensive plan” to cover “a handful of potential areas of probable cause,” all of which are within the battery.