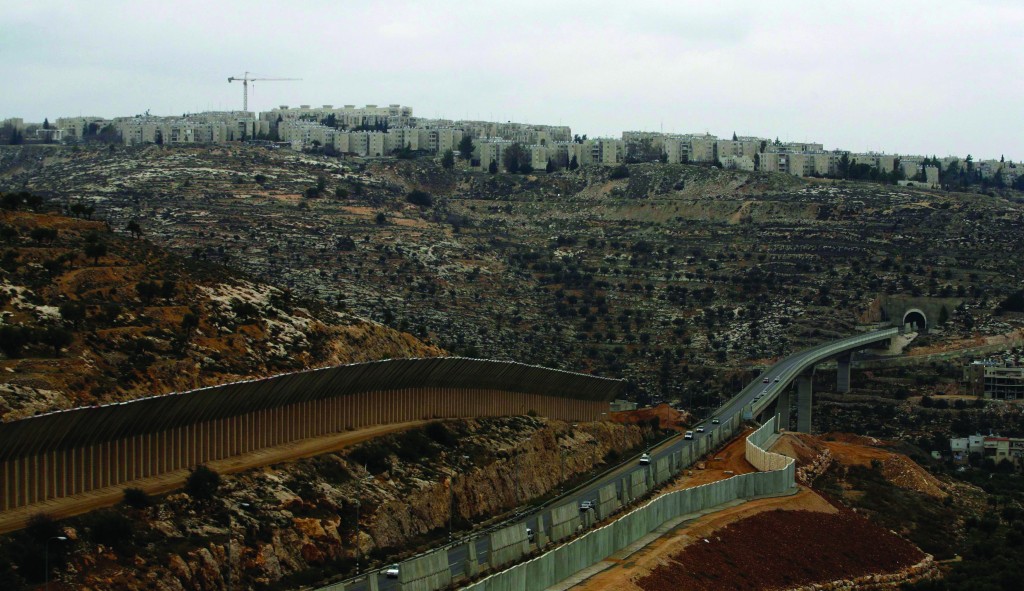 Nearly two dozen European diplomats have urged the European Union to intensify efforts to block Israeli construction in and near Yerushalayim, calling it the “single biggest threat” to a Mideast peace deal, according to an internal report Wednesday.

The diplomats also said the EU must ensure that aid to Israel and preferential trade agreements don’t inadvertently benefit Jewish communities in Yehuda and Shomron, according to the report obtained by The Associated Press.

They recommended that the EU “prevent, discourage and raise awareness” of direct investments by European companies in the region, but did not elaborate.

Israeli Foreign Ministry spokesman Yigal Palmor condemned the report, saying that “The mission of a diplomat is to build bridges, not to foster confrontations. The EU consuls have therefore failed miserably in their mission.” He said he had not seen the report itself, only what was published in the media.

The report singled out Israeli development in the Yerushalayim neighborhoods of Har Homa, Gilo, and Givat Hamatos, as well as building plans for the E1 corridor. According to the report, building in E1 would result in cutting Yehudah and Shomron in half and undermining the establishment of a Palestinian state,” a claim Israel denies.

While the recommendations are non-binding, the report, endorsed by 22 heads of mission posted in east Yerushalayim and Yehudah and Shomron, reflects Israel’s growing international isolation.

Also on Wednesday, the Oxford University student union voted down a proposal to boycott Israeli products and companies, Ynet reported.

The students rejected the motion with a majority vote of 69 against, 10 in favor and 15 abstaining.

Last Thursday, anti-Israel MP George Galloway walked out on a debate scheduled at the university when he find out that student Eylon Aslan-Levy had dual British-Israeli citizenship, saying he would not debate an Israeli.

Following Wednesday’s vote, Aslan-Levy was quoted as saying: “Oxford students showed that their commitment to intellectual freedom is unshakeable.

“In rejecting calls for a boycott against Israel by a seven-to-one margin, we demonstrated resoundingly that we want Oxford to continue to cooperate with Israeli academics, trade with Israeli businesses and debate with Israeli debating societies.

“I hope that other British universities will follow Oxford’s lead in standing up against divisive attempts to hinder academic cooperation and progress.”