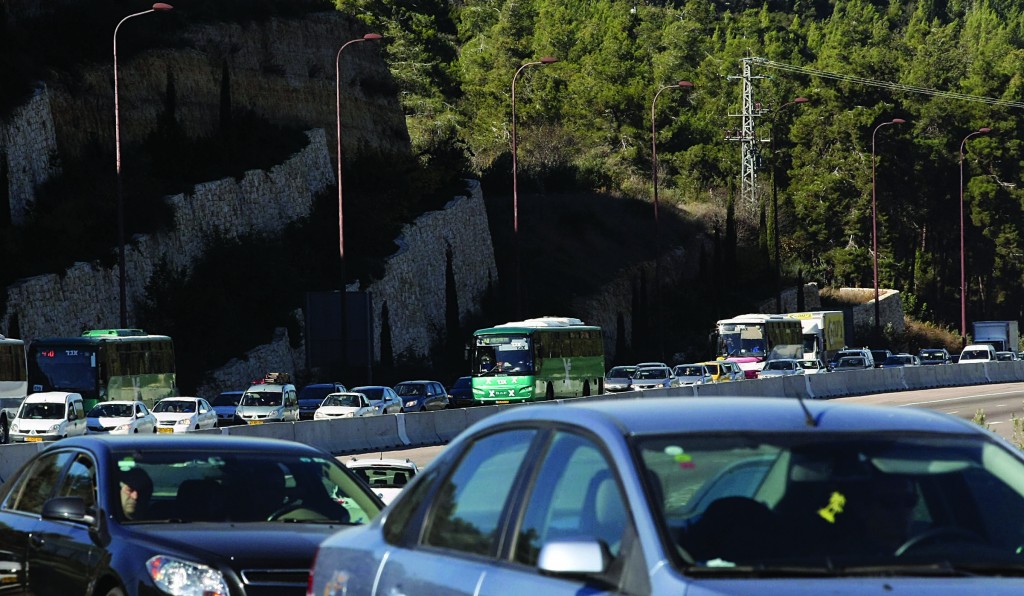 The Israel National Roads Company will guarantee safe passage to wild animals on busy Route 1 upon completion of the upgrade of the thoroughfare, The Jerusalem Post reported.

The ecological corridor at the Sha’ar Hagai interchange on the highway which connects Yerushalayim and Tel Aviv, will allow animals to cross from one side to the other securely.

Work began earlier this week on one of the largest such ecological corridors of its kind,  with a width of 150 feet, the company said.

“Upgrading Route 1 will improve the flow of traffic in one of Israel’s major arteries, and will allow tens of thousands of workers to pass through traffic and get to Yerushalayim safely and quickly,” promised Transportation Minister Israel Katz.

Road work is planned for the next two weeks and should not interfere with vehicular traffic.

In addition to the ecological corridor, improvements will include: three lanes on each side with double the width, to 135 feet, and fewer sharp curves. Workers will be rebuilding Hamad and Harel junctions, as well as adding an interchange at Neveh Ilan, installing lighting, refurbishing drainage systems, filling in slopes and restoring landscape, the firm added.

According to Katz, the 12-mile project will cost the government around 2.5 billion shekels.