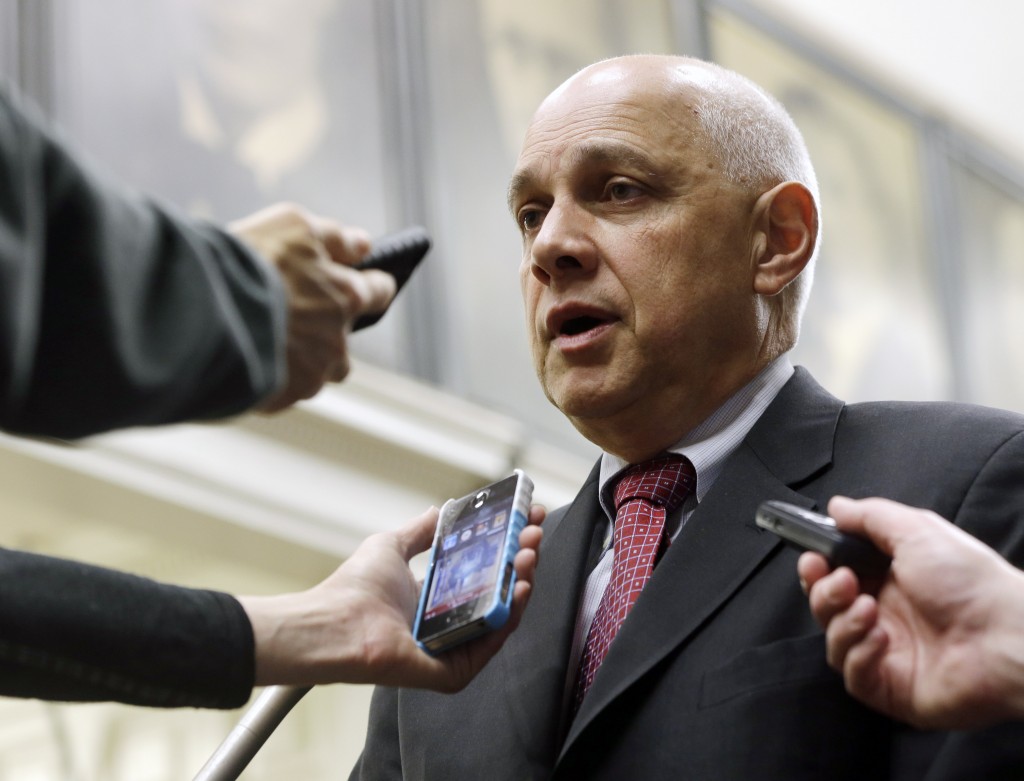 New York’s largest teachers union and several parents sued Wednesday to overturn the state’s property tax cap as unconstitutional, contending it widens the gap between rich and poor districts and interferes with local control of schools.

“While on its face the tax cap gives the appearance of equality, in effect the tax cap locks in existing inequalities and has a disproportionate, negative impact on the ability of the lower wealth districts and their voters to provide educational opportunity to school children,” according to the lawsuit filed in Albany by New York State United Teachers, along with parents of students in a half-dozen school districts.

The cap, enacted as a step toward controlling property tax rates that are among the highest in the nation, generally restricts districts and local governments from increasing their tax levy by more than 2 percent or the rate of inflation, whichever is less. Budget proposals that exceed the capped rate need a 60 percent supermajority of votes to pass.

The lawsuit, which challenges only the cap for school districts, argues it takes away districts’ ability to make up for reductions and disparities in state aid at the local level and endangers programming and staffing, even when a majority of a districts’ voters are willing to pay more to save them.

“The state’s undemocratic tax cap is exacerbating glaring inequities in funding while pushing many school districts to the brink of educational and financial insolvency,” NYSUT President Richard Iannuzzi said.

The parents who joined the suit have children in districts where a majority, but not a supermajority, of voters favored exceeding the cap to lessen cuts.

“Those districts clearly demonstrated they had a need for greater resources and the voters, by a majority, supported greater resources,” Iannuzzi said. “The outcome was significant reductions in programs and services.”

The Cuomo administration said the vast majority of local governments and school districts have stayed within the cap when drafting their budgets.

“Governor Cuomo led the fight to pass the tax cap in order to stop skyrocketing property tax increases on homeowners and businesses, and that’s exactly what it’s done,” spokesman Richard Azzopardi said. He called the lawsuit a fiscally irresponsible attempt to undermine progress.

“While it’s clear that this lawsuit has no merit,” Skelos said, “Senate Republicans are determined to protect the property tax cap for New Yorkers and their families.”

Also lining up against the lawsuit were the business groups Unshackle Upstate and the National Federation of Independent Business.

Citizen Action of New York, the Alliance for Quality Education and Campaign for Fiscal Equity were among backers of the legal challenge.

The lawsuit asks the court to declare the tax cap, as it applies to public schools, null and void because it violates the New York state and U.S. constitutions and to permanently block it from being applied.