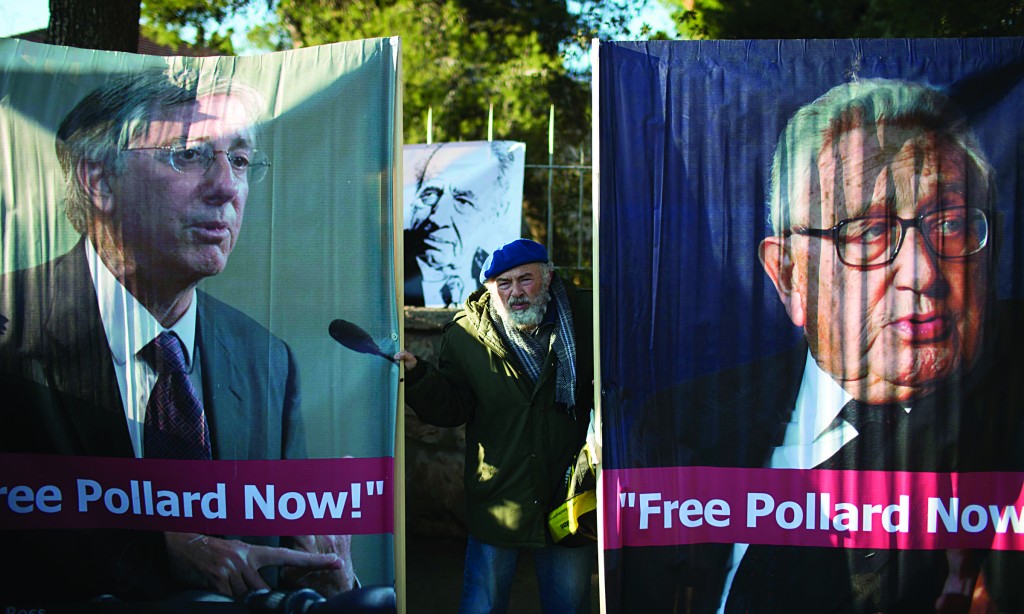 Hundreds of people came from Yerushalayim and other cities to demonstrate on behalf of Jonathan Pollard on Wednesday.

As Pollard Campaign Manager Effi Lahav noted, “This was an impromptu demo, organized swiftly to coincide with the meeting with Senator Rubio and his delegation. Every time Peres meets with American officials there have been impromptu vigils outside his residence.

“The purpose of the demo was, as with the last demos, to remind President Peres that he has a legal and a moral obligation to save Jonathan’s life by securing his release. Asking for the support of American officials who visit the Presdent’s mansion is his moral duty, and the very least he can do to build support for Jonathan’s release.”