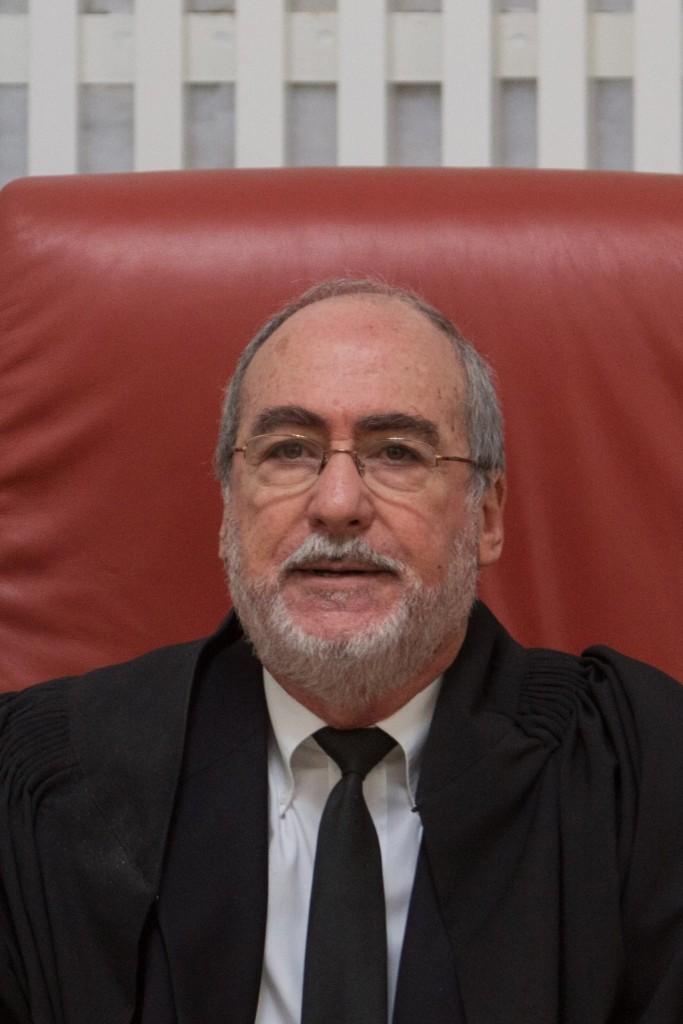 Israel’s High Court of Justice is again seeking to impose a secular-studies curriculum on chareidi schools.

The Court ordered the Education Ministry to formulate a program within 100 days for standardized testing of secular subjects in chareidi schools, and to impose financial penalties on those who fail to comply.

High Court President Justice Asher Grunis warned attorneys representing the chareidi  educational institutions that they should start “taking the issue seriously. Otherwise, there will be consequences.”

Although the threatened sanctions were not specified, it was reported that they could include curtailment of state funding.

The decision was made at a hearing over a petition filed by the Israel Movement for Reform and Progressive Judaism, which has sought to make the Meitzav test — the Hebrew acronym for the standardized tests that measure skill in math, English, sciences and language — requisite for Chinuch  Atzmai, Bais Yaakov and Shas-run Maayan Hachinuch Hatorani schools.

A legal representative for the Education Ministry argued that “much progress” has been made in expanding secular studies in chareidi schools. New curricula have been set, and all that remains is to formulate a testing regime, she said.

Chinuch Atzmai has steadfastly refused to bow to the interference of the state in its educational system. They insist that the name given to the chain of schools — Chinuch Atzmai — means just that: they are to remain atzmai, independent, with no intervention by the state in curricula or testing, and that has been agreed to by leaders of the state since the founding of Chinuch Atzmai in the 1950s. However, there has been partial compliance in Maayan Hachinuch Hatorani schools.

During the hearing, attorney Menachem Yanofsky, speaking for those chareidi institutions that have implemented the core curriculum testing, noted that “all the results in our schools were superior to other schools.”