World All Eyes on Venezuelan Hospital, No Sign of Chavez
World 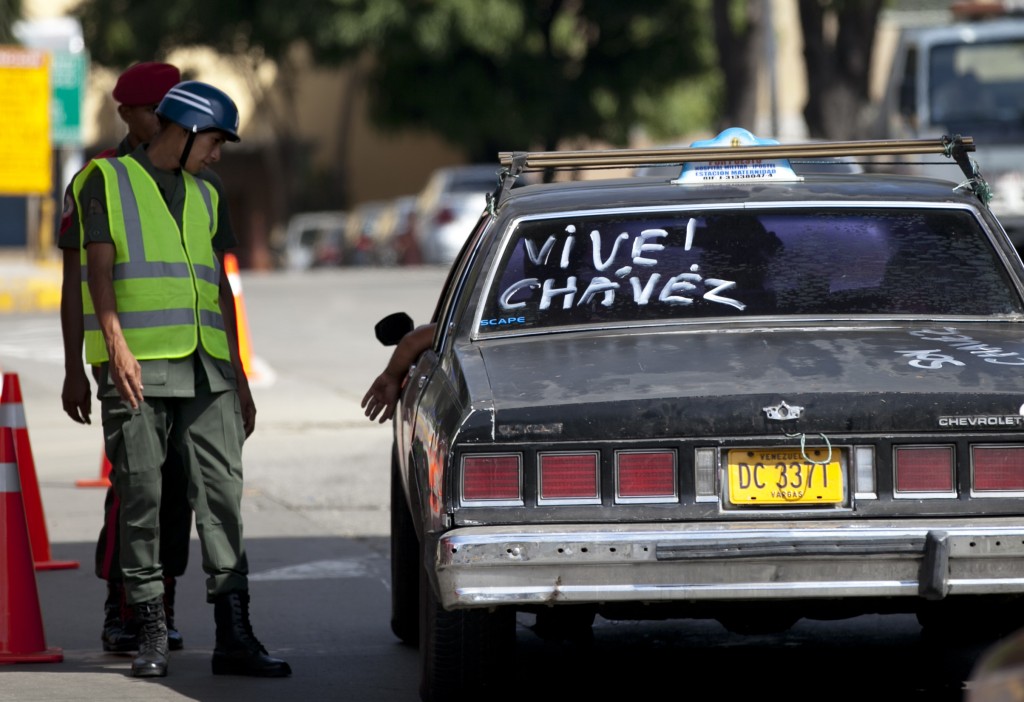 In Caracas’s military hospital, there is no outward sign that President Hugo Chavez is a patient other than the motorcades that come and go, and the troops in red berets standing guard.

Atop the Dr. Carlos Arvelo Military Hospital, a sign with a large photo of Chavez smiling pays tribute to the socialist leader.

Some of his supporters shout, “He’s back!” as they drive past. And journalists have been crowding around the entrance of the hospital where the government says Chavez has been receiving more cancer treatment.

The government hasn’t released a single photo of Chavez since his return from Cuba on Monday, and that has some Venezuelans doubting whether he’s in the hospital. Others insist he is there, just out of sight while undergoing treatment.