Regional Students Urged to Finish GED; Changes Due in 2014
Regional 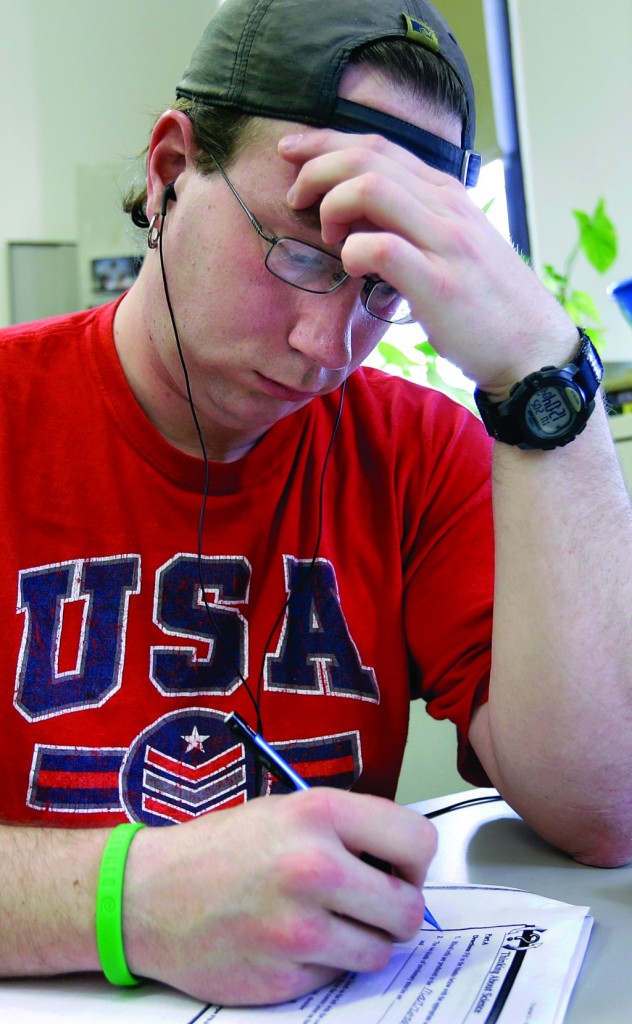 Adults who’ve begun working toward their GED are being urged to finish up this year, before the test for a high-school equivalency diploma changes and they have to start all over.

GED Testing Service will introduce a new version of the test, given nationwide, on Jan. 1, 2014. Developers say the first major changes since 2002 will align the test with the new Common Core curricula adopted by most states to increase college and career readiness. It also will shift test-taking from pencil and paper to computer.

Those who administer the test have begun to alert the million or so adults who have passed some but not all of the five parts of the current test to complete the missing sections by Dec. 31. If not, their scores will expire and they’ll have to begin again under the new program Jan. 1.

“If they are in the pipeline, they need to get it done,” said Dr. Danis Gehl, education director at the University at Buffalo’s Educational Opportunity Center.

There is also a financial incentive to complete the GED this year. At $120, the computer-based version is double the cost of the current test. Several states subsidize some or all of the expense, but the student share is widely expected to rise.

About 700,000 people take the GED exam yearly in the United States, said Armando Diaz, spokesman for Washington-based GED Testing Service, the trademarked test’s creator. About 72 percent pass, earning their states’ high-school equivalency credential. More than 1 million people are expected to try in 2013 in advance of the change, a number that could strain preparation programs and testing sites.

Although the General Education Development exam has undergone regular updates since being introduced in 1942, the new changes are the most dramatic yet.

“We see that higher ed has new standards; the workforce, the economy’s changing,” said Diaz. “We decided it’s time to … give the testing program a facelift.”

“I don’t think it’s going to be a harder test; I just think we’re testing different skills,” he said.

EOC executive director Julius Gregg Adams suggested that adults unfamiliar with the Common Core standards, a uniform school curriculum heavier on writing and content analysis, may want to get the test out of the way this year.

In New York City, the Fund for Public Advocacy-led Campaign to Finish has set up a hotline to refer students for tutoring, targeting those who’ve taken the test before but haven’t passed all sections.

“It’s going to be more difficult. It’s going to cost more money next year, so I think that motivates people,” said Juan Santos, 34, who is preparing for the GED in Methuen, Mass., with the goal of becoming a police officer in Florida. “I couldn’t believe I waited so long.”