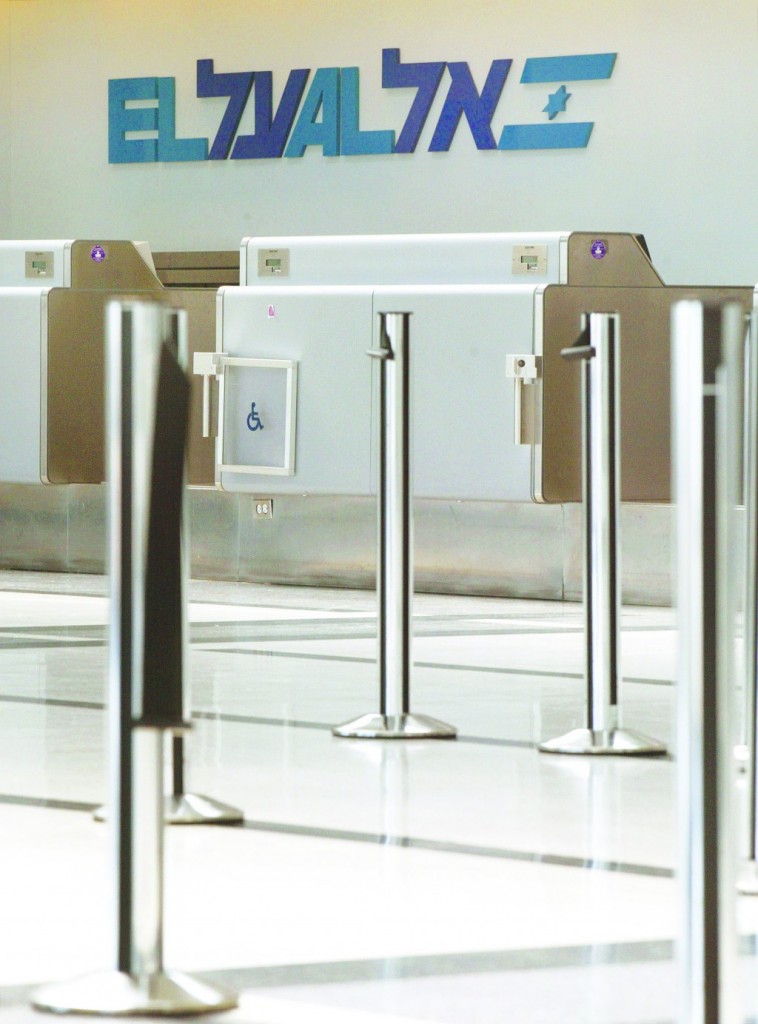 El Al Airlines may have found a route out of serious financial problems now that an outside investor has shown interest in salvaging Israel’s flagship carrier, Globes reported on Thursday.

“El Al is going through a complicated process of bringing in a serious outside investor with a track record who believes in El Al’s potential and wants to help turn it into a profitable, efficient, and competitive airline. I believe that this is the most significant and important step undergone by El Al since it was privatized,” said El Al CEO Elyezer Shkedy in a letter to Israel Tourist and Travel Agents Association chairman Kobi Karni, following First Israel Mezzanine Investors Fund’s (FIMI) investment in the airline.

Shkedy was responding to Karni’s demand that El Al rescind its decision to cut travel agents’ commissions from 7 percent to 5 percent in July.

While acknowledging the financial challenges, Shkedy expressed hope that measures being taken by the airline offer hope for the future.

“We’re in a battle for survival, and in such a battle, every measure has to be taken, however painful it may be, to deal with the difficulties and challenges facing us every day. The decision to reduce the base commission was made [out of] necessity, and with the realization of the complex financial reality in which we operate.

“It is just one of the measures that El Al will take in the coming year to deal with the difficult financial situation in the global aviation industry in general and at El Al in particular.”

Shkedy listed the factors that have contributed to the airline’s plight: fuel prices, the global and Israeli economic conditions, and the security situation, which significantly hurt El Al and the incoming tourism industry, including travel agents, in the fourth quarter.

He reiterated that the airline regards travel agents as its main sales arm, saying, “The decision to reduce, but not abolish, the commission was made out of the perspective of partnership and an appreciation of the importance of the … role and influence of travel agents on El Al’s revenue.”