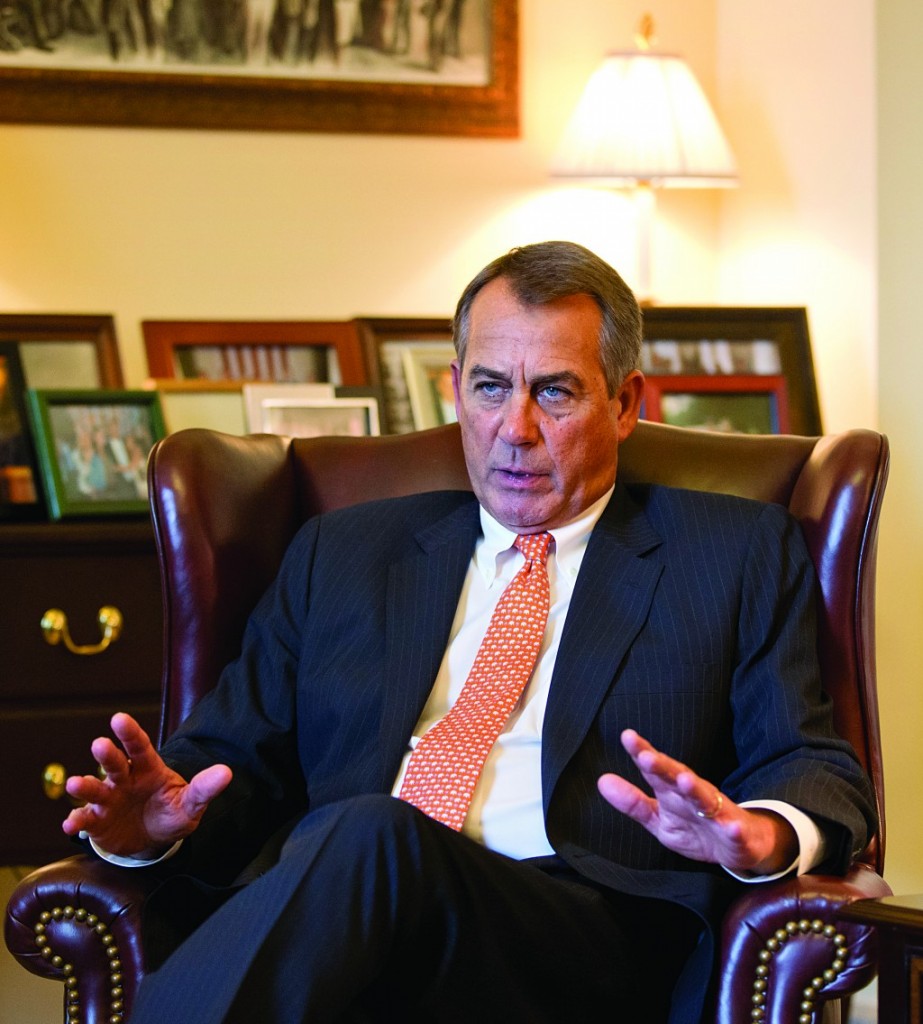 Boehner spoke in an interview with The Associated Press the day after President Barack Obama’s State of the Union address.

Despite his pessimism, Boehner says Congress must find a way to reconcile its disagreements over fiscal matters in order to address the nation’s long-term spending problems.