National U.S. Concerned at ‘Climate of Impunity’ in Egypt
National 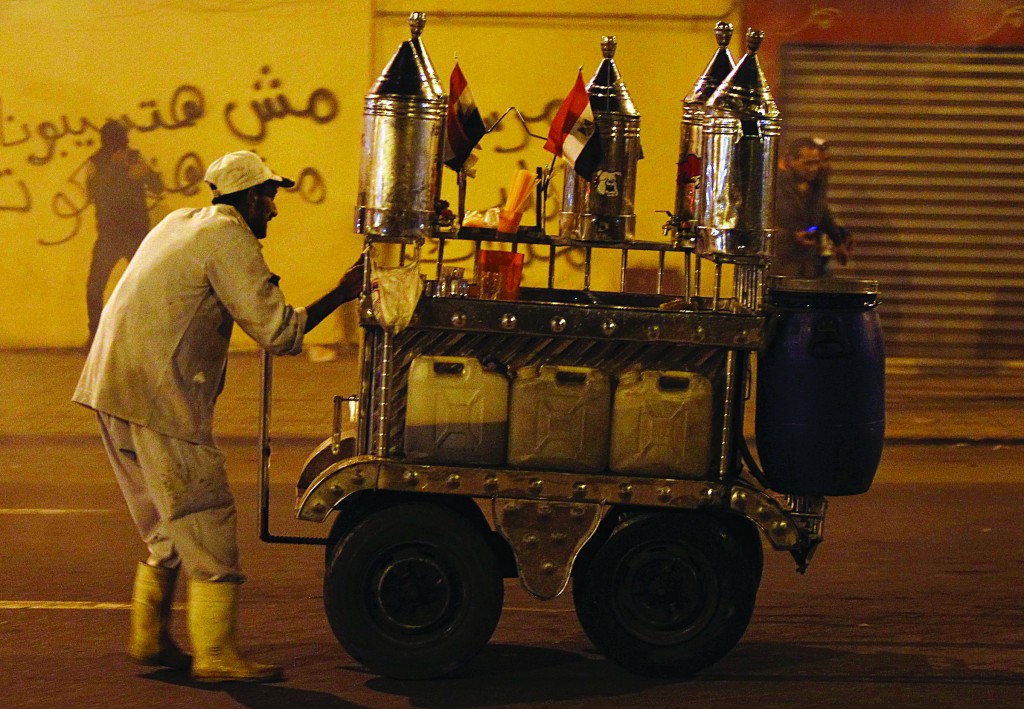 The United States expressed concern on Tuesday about growing political polarization in its major ally Egypt and a “climate of impunity” over abuses by police and security forces in the most populous Arab nation.

At a news conference after a four-day visit, U.S. Assistant Secretary of State for Human Rights, Democracy and Labor Michael Posner avoided direct criticism of the Muslim Brotherhood-led government of President Mohammed Morsi.

But he said young people’s economic and political concerns, which had led to recent violent protests, should be addressed, and the government should “reach out widely” to other political and social forces and hold consultations on concerns about the Islamist-tinged constitution it pushed through in December.

“While recognizing the need for the Egyptian government to take specific steps to build confidence and to address valid concerns, we condemn this violence unequivocally,” Posner said.

Noting that the authorities had the right and duty to ensure public order and stop violence by protesters, he said: “At the same time there are credible reports that police and security forces have used excessive force.

“We have heard reports of cases throughout Egypt where the police have resorted to torture and other forms of cruel treatment of those in their custody. There are also reports of deaths in custody,” he said.

Some abuses were under investigation but there had been few successful prosecutions so far.

“This contributes to a climate of impunity and a lack of meaningful accountability for these actions,” Posner said.

Asked whether human rights were better or worse in Egypt than under former President Hosni Mubarak, toppled in a popular uprising two years ago, he declined to make a comparison but said young people’s expectations were higher now.

Pressed about opposition calls for an early presidential election to bridge the growing rift in society, he said it was vital that all political forces engage in the campaign for parliamentary elections due in April.

He declined repeatedly to discuss the idea of an early presidential poll. Morsi was elected last June to serve a four-year term.

Posner met the Egyptian foreign and justice ministers, a senior aide to Morsi, the nation’s top Muslim cleric and a range of civil society leaders.

He reaffirmed Washington’s concerns about legislation under discussion regulating non-governmental organizations and the right to demonstrate, saying it was vital but should respect international standards.