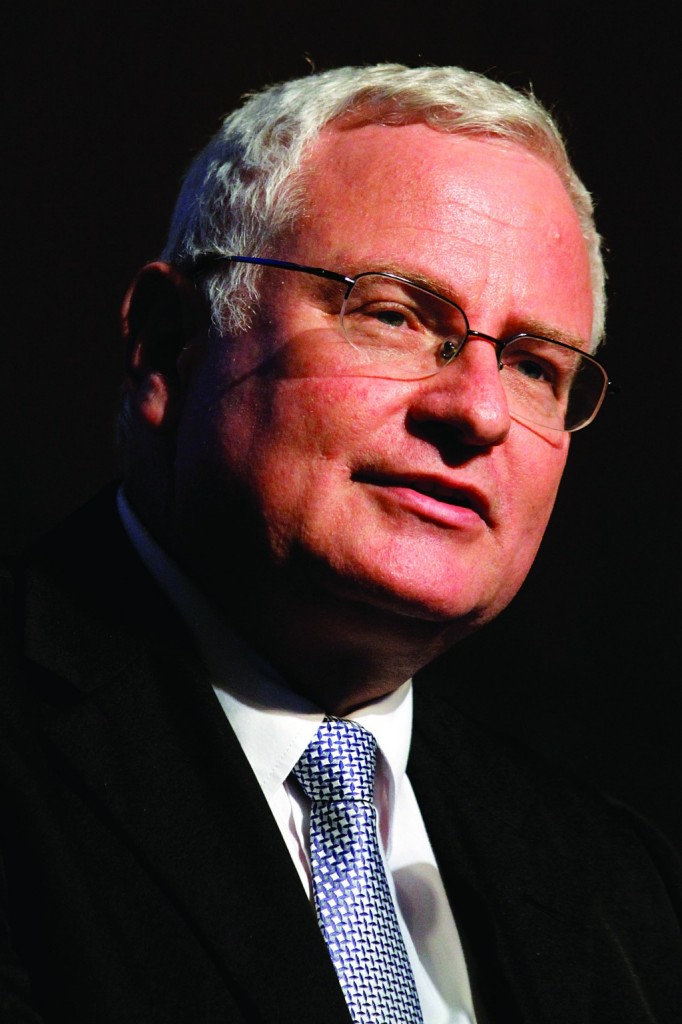 Turkey’s anti-Israel posturings are undermining the NATO alliance, an Israeli official told a large delegation of American Jewish leaders on Monday, according to The Jerusalem Post.

Eran Lerman, the deputy head of the National Security Council, charged that Turkey’s maneuverings to exclude Israel from NATO activities was causing more harm to NATO than to Israel, and that Ankara should be told to desist.

The comment was made during a wide-ranging talk at the annual meeting in Yerushalayim of the Conference of Presidents of Major American Jewish Organizations, which has sent over a hundred of its members to confer with government and military officials about strengthening Israel around the world.

Lerman balanced his remarks, however, noting that while the Israeli-Turkish storm “continues in the public domain, the economic relationship is better than ever, and there is a realization in Turkey that there are things in common.”

Asked whether he believed the U.S. should be supplying Egypt with fighter planes and tanks, Lerman said that at this juncture Israel views the Egyptian military an “important interlocutor.” Referring to Egypt’s role in securing the cease fire with Gaza following Operation Pillar of Defense, he said that this is “the longest cease fire” Israel has had with Gaza.

While understanding the intensity of the debate in the US about whether to pay for Egyptian arms, Lerman said “it is our judgment that in this period of history, the Egyptian military remains the repository of the historical memory [inside Egypt] that war is bad. Our relationship with it, and the U.S. relationship with it, is useful to our long term interests.”

There was a serious effort a year ago in Jordan to restart the diplomatic track, and that “both the Americans and Jordanians know why it failed, and not for a lack of trying on our part. We are prepared to come to the table without preconditions anywhere, anytime,” he said.

The Arab Spring and what happened to Egyptian President Hosni Mubarak scared the Palestinian leaders “out of their wits,” but now that the shock has begun to wear off, there may be more of a willingness on their side to negotiate.

He rejected the idea that Israel did not really want to see a Palestinian state, contending that Israel’s help in PA Prime Minister Salam Fayad’s efforts to build up the economy and statehood institutions refute that charge.

“If we wanted Fayad to fail, he would have failed,” he said.

Lerman praised the Bulgarian government as “courageous” for resisting pressure and explicitly blaming the Burgas bombing on Hezbollah.

Without mentioning the French by name, he deplored the argument which has been advanced that placing Hezbollah on the EU’s terror list would endanger French peacekeeping forces in Lebanon. This argument, he said, was a “sad comment on the utility of international forces.”

Lerman cited a recent article by former statesmen Jose Maria Aznar from Spain and David Trimble of Northern Ireland which posited that if the result of having international troops stationed abroad was that they would become hostages to terrorists, then perhaps they should not be there in the first place.

In another Turkey-related item, Israel has authorized Turkey to bring construction materials into Gaza to build a Turkish-funded hospital, the Turkish daily Hurriyet reported on Monday.

Turkish Prime Minister Recep Tayyip Erdogan is slated to attend the inauguration of the hospital in a year’s time, according to the report.

The hospital is planned for 150 beds, which would make it Gaza’s biggest medical facility, Hurriyet said.

Hurriyet quoted diplomatic sources in Ankara as saying the January 22 election in Israel could provide a new opportunity to improve bilateral relations.

“Although I do not want to seem too optimistic over reconciliation between the two countries, I see a window of opportunity in light of the election results,” the sources told Hurriyet.