Regional Salt Subtly Trimmed From Many Foods Amid Campaign
Regional 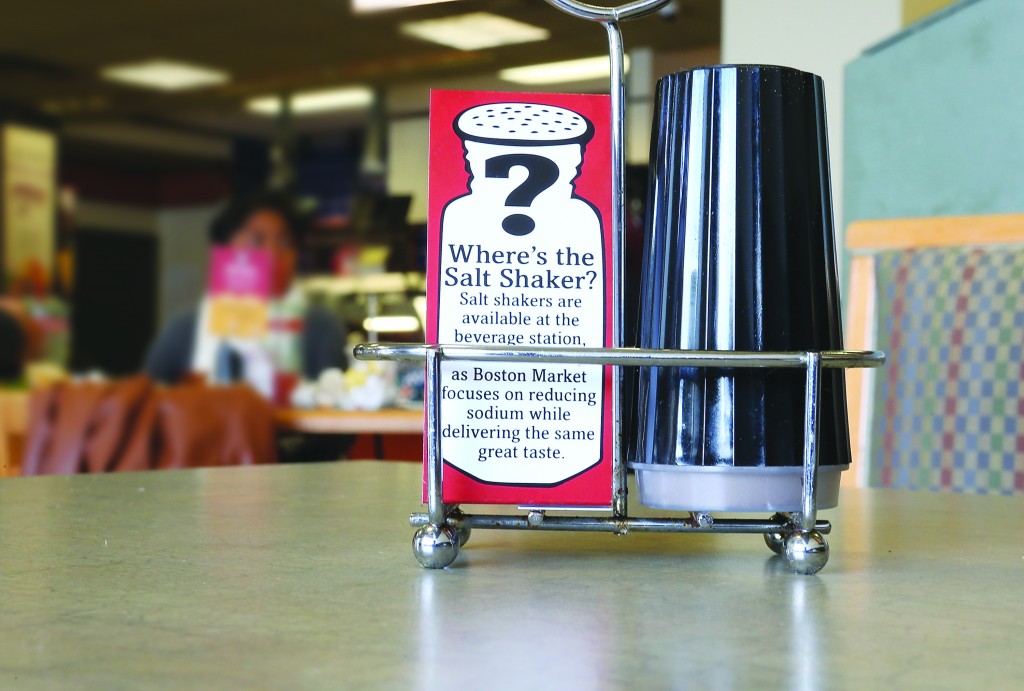 Salt has quietly been slipping out of dozens of the most familiar foods in brand-name America.

Their manufacturers are among 21 companies that have met targets so far in a voluntary, New York City-led effort to get food manufacturers and restaurateurs to lighten up on salt to improve Americans’ heart health, Mayor Michael Bloomberg announced Monday. While it’s unclear whether consumers have noticed the changes, campaigns aim to get more salt out of the national diet in the coming years — a challenge for an ingredient that plays a role in the taste, preservation and even texture of food.

Salt reduction has become a recent focus of public health campaigns in the city and elsewhere. Salt, or sodium chloride, is the main source of sodium for most people.

Sodium increases the risk of high blood pressure, a major cause of heart disease and stroke. Dietary guidelines recommend no more than 2,300 milligrams of sodium a day, equal to about a teaspoon of salt; the American Heart Association suggests 1,500 milligrams or less. But average sodium consumption in the U.S. is around 3,300 milligrams, the federal Centers for Disease Control and Prevention have found.

Officials said the first step was a meaningful one.

“The products they’re making healthier are some of America’s most beloved and iconic foods,” noted Bloomberg.

Health officials say Americans get the vast majority of their salt from processed and prepared foods, and not necessarily the foods they’d imagine: Bread and rolls are the No. 1 source.

In one of a series of healthy-eating initiatives on Bloomberg’s 11-year watch, the city announced voluntary salt guidelines in 2010 for various restaurant and store-bought foods. Besides trimming salt levels in the foods by 25 percent by 2014, the campaign aimed to reduce consumers’ overall sodium intake by 20 percent in the same timeframe. Interim targets for the foods were set for 2012.

For instant hot cereals, as an example, the guidelines called for a 15 percent salt reduction by last year and a 31 percent cut by 2014.

A company can hit the target for a category, such as canned soup, even if not every product makes the mark.

A Boston-based cafe chain lowered salt in sandwiches and breads by getting suppliers to use fresh vegetables, whole grains and herbs.

“If you don’t make foods that taste good, people don’t buy them, and, in the end, we haven’t really done anything to impact the diet in the country,” a spokesman for the chain said.

Bloomberg has seized on improving New Yorkers’ eating habits as a public health priority, leading charges that have banned trans fats from restaurant meals, forced chain eateries to post calorie counts on menus and limited the size of some sugary drinks.

He and city officials say they’re making pioneering, reasonable efforts to save lives and cut health care costs. Some food industry interests and consumers have said New York is turning into a nutrition nanny.

But the salt effort has been less controversial. Indeed, some companies have embarked on their own salt-reduction plans.

Salt was simply reduced in some recipes; others have swapped some table salt with potassium chloride or sea salt, which has lower sodium levels, said Mark Andon, vice president of nutrition at Omaha, Neb.-based ConAgra Foods Inc. Another technique is using finer salt particles, which spread the taste over more surface area.

But ConAgra hasn’t broadcast the changes on its food labels.

“If you put that on your packaging, that can be a negative taste cue,” Andon said.