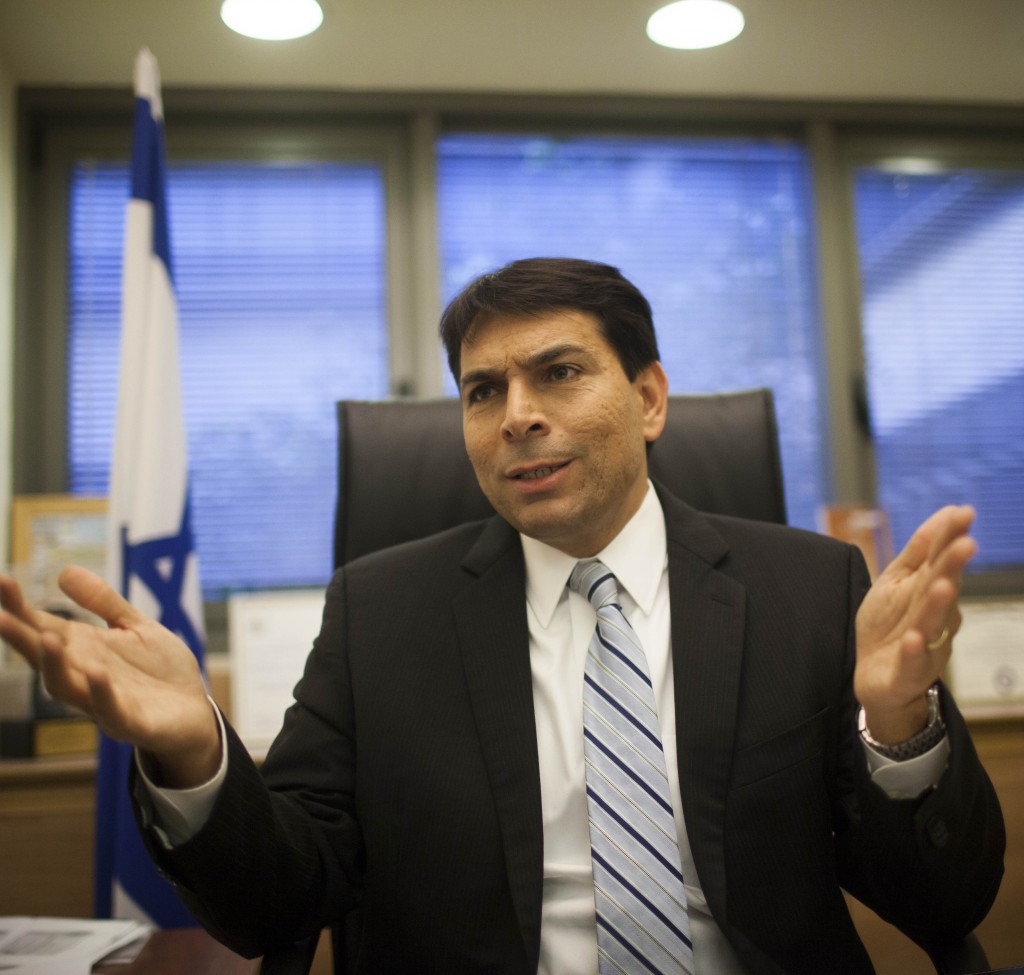 As soon as the photo-ops were over, the smiles quickly faded from some of the faces of Israel’s newly-elected parliamentarians, as the first legislative proposal of the 19th Knesset was introduced — to prevent the likes of MK Haneen Zoabi (Balad) from being in the 20th Knesset.

Moments after Zoabi was sworn in on Tuesday along with the other 119 MKs, Danny Danon (Likud-Beiteinu) submitted the so-called “Zoabi Bill,” which would narrow the power of the High Court of Justice to overturn a Central Elections Committee decision to vote to disqualify a party or MK from an election.

The bill provides that the Court could not interfere with such a decision unless the committee displayed “extreme unreasonableness.” It overturned the committee’s disqualification of Zoabi this year due to her participation in the Gaza flotilla.

On the other hand, to balance the augmented power of the committee, it would make it more difficult to ban candidates by raising the number of votes necessary to do so from a simple majority to a two-thirds vote.

Addressing Zoabi and her supporters who contend that such legislation is anti-democratic, Danon argued that, on the contrary, his bill would strengthen democracy, explaining that “democracy and freedom of expression are important values, but [he intends] to act firmly against those who take advantage of it to harm Israel.”

“It wasn’t the right expression to use, and I did not mean to make a generalization about all Arabs,” Lapid explained, according to Tibi.

Shortly after election results were released last month, Lapid said he would not join a center-left “stop Netanyahu” alliance, relying on “Zoabis.”

Lapid assured Tibi that while he recognizes that the Israeli Arab population have legitimate grievances which need attention, he has a problem with Zoabi, specifically.

“The expression you used is problematic, and I suggest that you do not reject any Arab MK,” Tibi responded.

Meanwhile, Zoabi stated that she does not accept Lapid’s apology.

“Lapid is continuing to teach racism. First it was ‘Introduction to Racism’ and ‘No Bloc with Zoabis,’ in an attempt to delegitimize all Arab MKs, and now he’s moved on to ‘Advanced Racism’ and making differences between the Arabs he sees as fit, and the bad ones,” Zoabi stated.

The Balad MK said she is “proud to be the ‘bad Arab’ for racists, and will continue to be that way.”