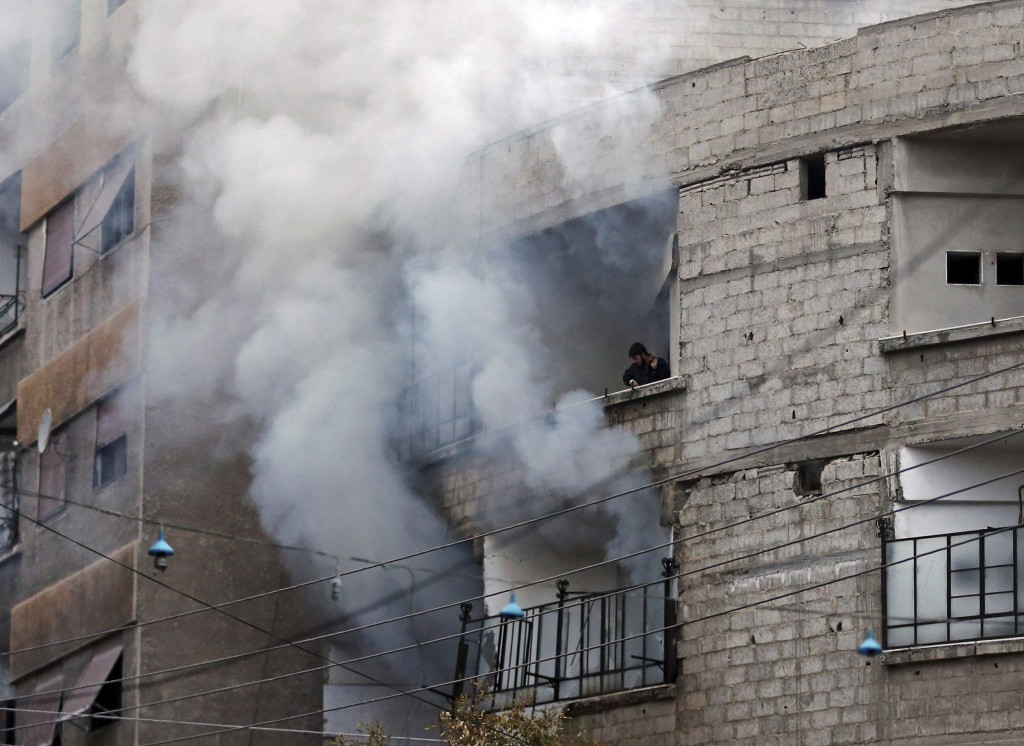 Leaders at an Islamic summit on Thursday urged a dialogue between the Syrian opposition and regime just as a new initiative for talks proposed by an anti-government leader appeared to be unraveling.

Like previous diplomatic initiatives on Syria, opposition chief Mouaz al-Khatib’s call for talks made less than a week ago appeared doomed to failure. And with troops and rebels clashing for a second day around Damascus, frustrated Syrians dismissed the calls for dialogue as empty talk.

“All of this does not concern us,” said Iyad, a Syrian fighter on the outskirts of the capital Damascus, which has witnessed heavy fighting in the last two days.

Iranian President Mahmoud Ahmadinejad, whose country is Syria’s closest ally in the Middle East, attended the summit and said at a news conference Thursday that he supported dialogue. He added that Egypt, Turkey and Iran were moving toward cooperation on Syria. But he also defended Bashar Assad regime, warning against meddling in the domestic affairs of other countries.

The Syrian civil war is largely at a stalemate, with neither side making significant battlefield gains likely to bring about a military victory any time soon.

But the international community has been at a loss for ways to end the carnage, with both sides showing no real interest in a political settlement.

At the end of a two-day summit in Cairo, the 57-member Organization of Islamic Cooperation urged Syrian opposition forces and members of the regime whose hands are not tainted by violence to hold talks on resolving the nearly 2-year-old conflict.

In the final statement of the conference, they called for concrete efforts to reach a settlement “that would preserve the rights of the Syrian people and ensure the unity and the safety of their land.”