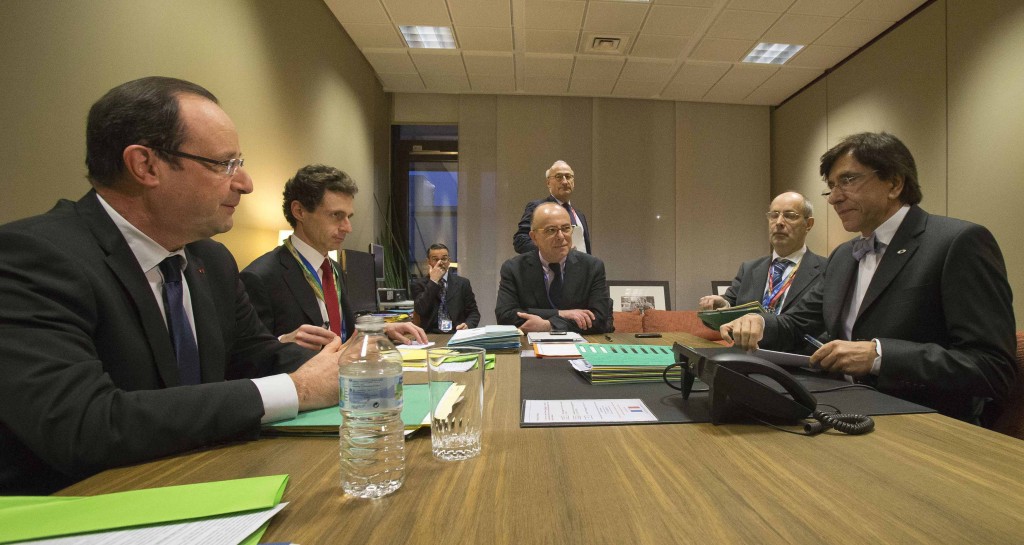 Israeli officials welcomed the announcement that the question of adding Hizbullah to the European Union’s terror blacklist was slated for discussion at a two-day summit of EU leaders that began Thursday evening in Brussels.

Bulgarian accusations that  Hizbullah was behind the bus bombing that killed 5 Israeli tourists there last July has apparently forced the EU to take up the matter.

Both European and Israeli officials cautioned against undo optimism that the EU would act right away, and that if it does, a compromise might be reached, possibly placing the “military” wing of the organization on the list, but not the “political” wing, an approach already adopted by the British.

Such a measure would allow European countries to continue contact with Hizbullah politicians and ministers in the Lebanese government, while at the same time curtailing funding for the organization in Europe, one official explained.

Another option being looked at is the blacklisting of individuals, as was done to Hizbullah’s Imad Mughniyah, in the past.

Prime Minister Binyamin Netanyahu has strongly opposed divided sanctions, insisting that it is one organization with one leadership.

Meanwhile, President François Hollande of France, which has been the major EU country opposing placing Hizbullah on the list, told World Jewish Congress President Ronald Lauder Wednesday that France would study the evidence assembled by the Bulgarian investigators before making any decision.