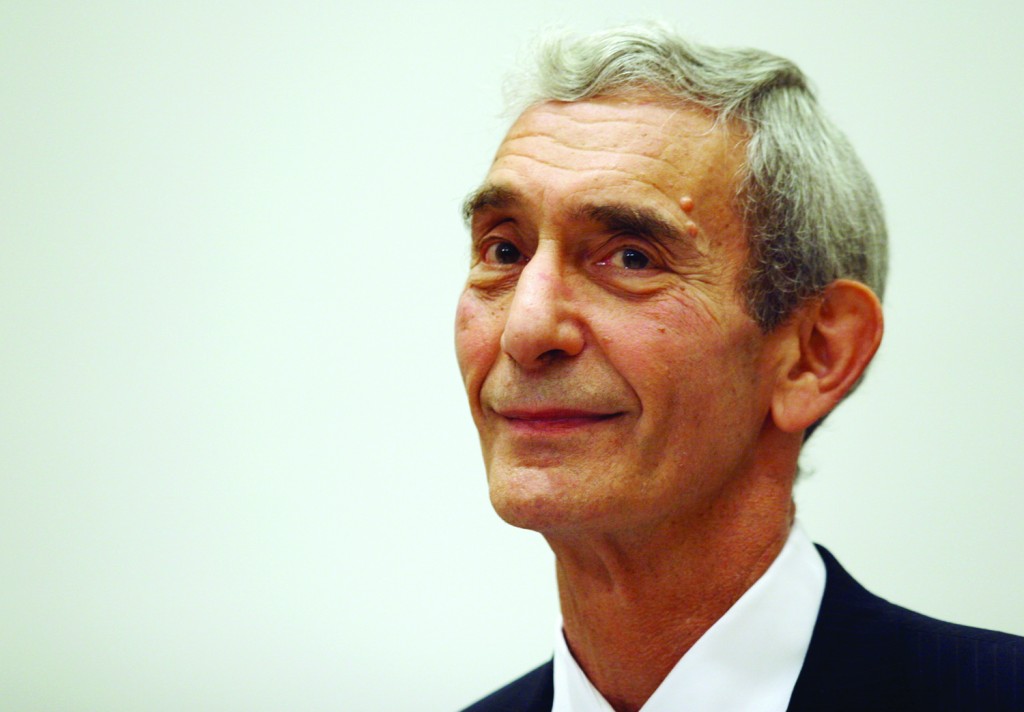 Dr. Charles Hirsch was appointed in 1989 by then-Mayor Ed Koch, who recently died.

The 75-year-old has investigated thousands of deaths, from the 2001 World Trade Center attack to the 1990 flash fire in the Bronx that killed 87 people.

The New York Times says a recent illness prevented Hirsch from speaking about his retirement this week.