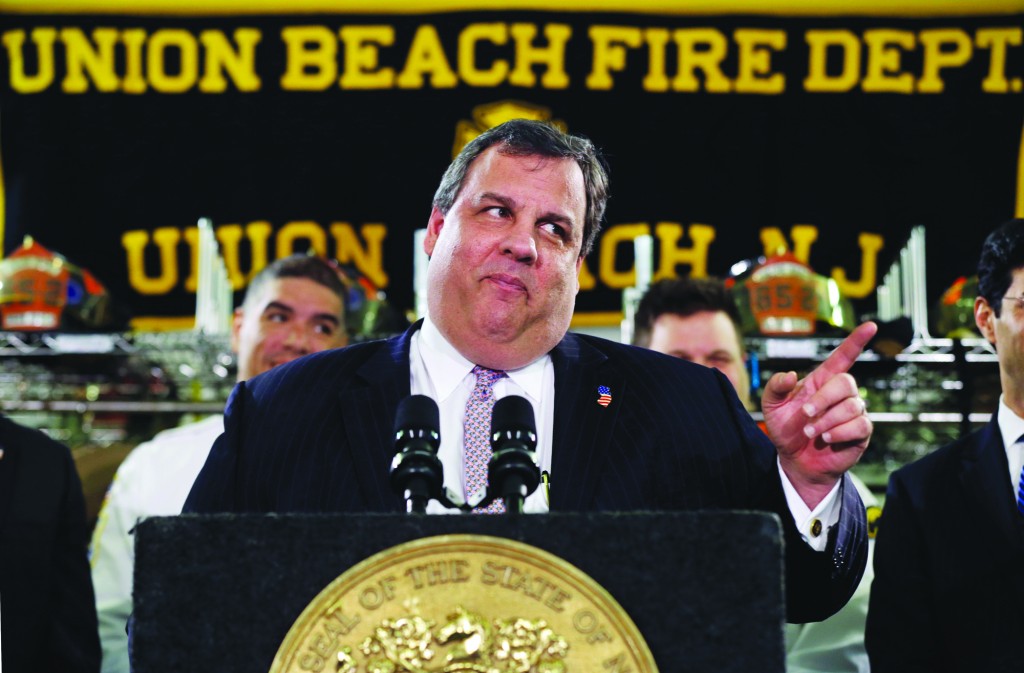 Gov. Chris Christie lashed out Wednesday at a former White House doctor who said she worries about the governor dying in office because he is so heavy, telling her to keep quiet.

Dr. Connie Mariano, who served as White House physician from 1992 to 2001, told CNN she’d like to see Christie run for president in 2016 but that he needs to lose weight. She said she worries he could have a heart attack or stroke.

“I’m worried about this man dying in office,” the doctor, who has a practice in Scottsdale, Ariz., told the network.

During a visit Wednesday to a shore town devastated by Superstorm Sandy, Christie was asked about the doctor’s comments.

Unless Mariano gives him a physical exam and learns his family history, she should keep quiet, the governor said.

His children heard the doctor’s comments, Christie said, and his preteen son asked him if he was going to die.

Christie has never revealed his weight, but he has repeatedly said that keeping it in check has been a longtime struggle.

Christie has never released his medical records. He had one health scare during his first term, an asthma attack in the summer of 2011 that sent him to the hospital but did not require him to be admitted. He blamed it on the heat, not his weight.