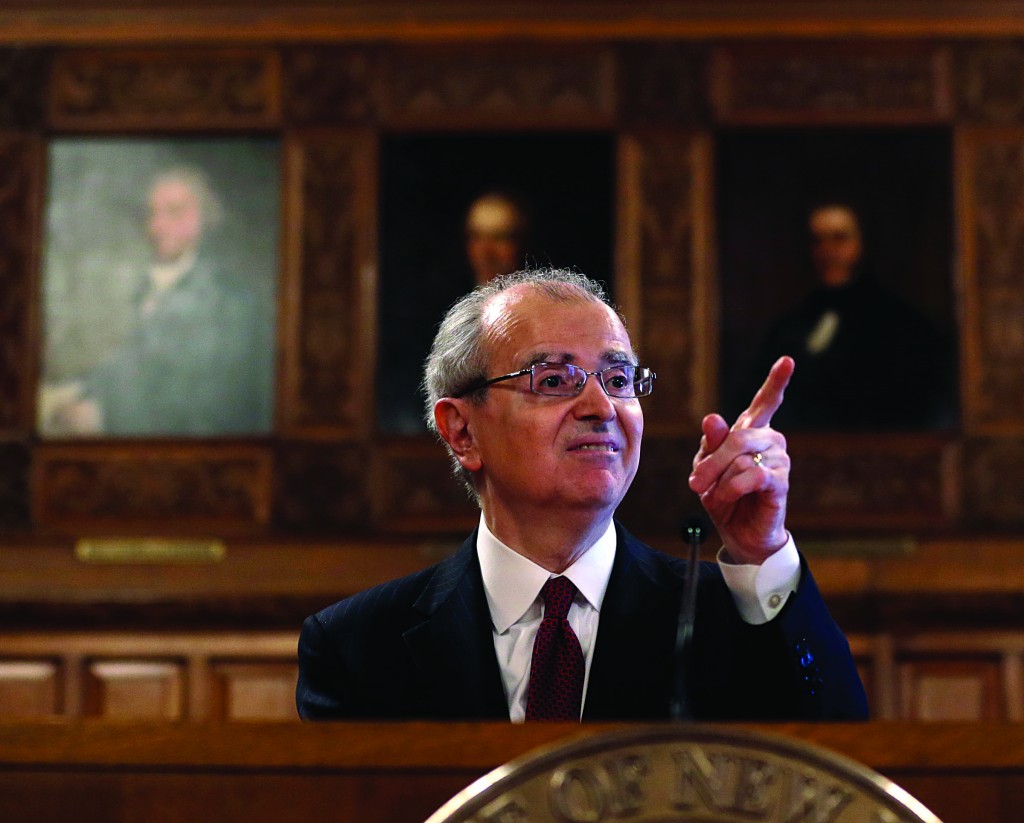 New York Chief Judge Jonathan Lippman wants the state to overhaul its bail statutes to allow non-violent defendants who don’t threaten public safety to be released and not jailed for lack of bail money.

Lippman, acknowledging that could affect a significant number of the nearly 30,000 people in the state’s local jails, says the current approach to pretrial detention is unjust and expensive.

Courts set bail amounts for defendants accused of crimes to ensure they return to court.

Lippman says the current statute should also be changed to require judges to consider public safety in setting bail, which it does not currently.