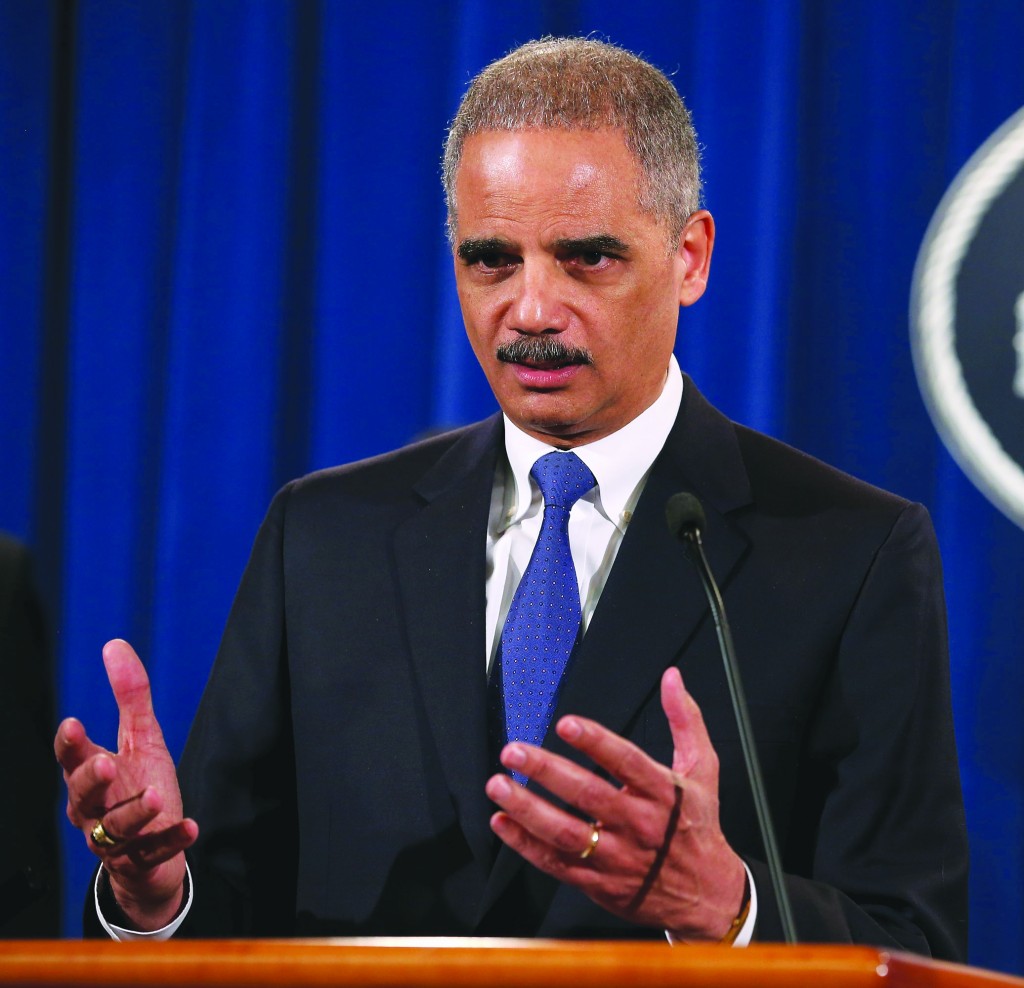 An unclassified Justice Department memo reveals that the Obama administration has had more lenient rules than publicly known for when drone attacks can be launched to kill U.S. citizens working abroad with terrorists.

The government does not need evidence that a specific attack is imminent, the newly disclosed Justice Department white paper says, only that the targeted suspect is involved in ongoing plotting against the United States.

“The threat posed by al-Qaida and its associated forces demands a broader concept of imminence in judging when a person continually planning terror attacks presents an imminent threat,” the document says.

The undated document surfaced as Obama administration official John Brennan, who helped manage the drone program, heads to Capitol Hill on Thursday for his confirmation hearing to become CIA director. The hearing will take place as a growing number of senators are asking to see a still-classified Justice Department legal opinion that justifies the administration’s position on drones and is binding on the entire executive branch.

“He also takes his responsibility in conducting the war against al-Qaida as authorized by Congress in a way that is fully consistent with our Constitution and all the applicable laws,” Carney said.

Carney said care is taken to execute the strikes with precision and avoid the loss of innocent life.

“These strikes are legal, they are ethical and they are wise,” Carney said.

In a speech last March, Attorney General Eric Holder said that in assessing when a targeted killing against a U.S. citizen is legal, the government must determine, after careful review, that a citizen poses an imminent threat of violent attack against the U.S. Brennan had made a similar speech justifying the strikes as self-defense against imminent threat of attack.

Asked Tuesday about the definition of “imminent threat” at a news conference on an unrelated topic, Holder said that “so many of these things are fact-based” and that “you can’t examine the terms without reference to the facts.” He said such details can be discussed only in a classified setting.

“Our primary concern is to keep the American people safe, but do so in a way that is consistent with our law and our values,” Holder said.

The Justice memo says that delaying action against U.S. citizens who are linked to al-Qaida would create an unacceptably high risk because some al-Qaida leaders are continually plotting attacks on the U.S. and the U.S. may not always be aware of each specific plot as they develop.

This week, a bipartisan group of 11 senators asked President Barack Obama for all legal opinions underlying the authority to kill American citizens. The newly disclosed Justice Department document, first reported by NBC News on Monday night, represents an unclassified summary of those legal opinions and may have been prepared to deflect demands to see the actual classified legal opinions.