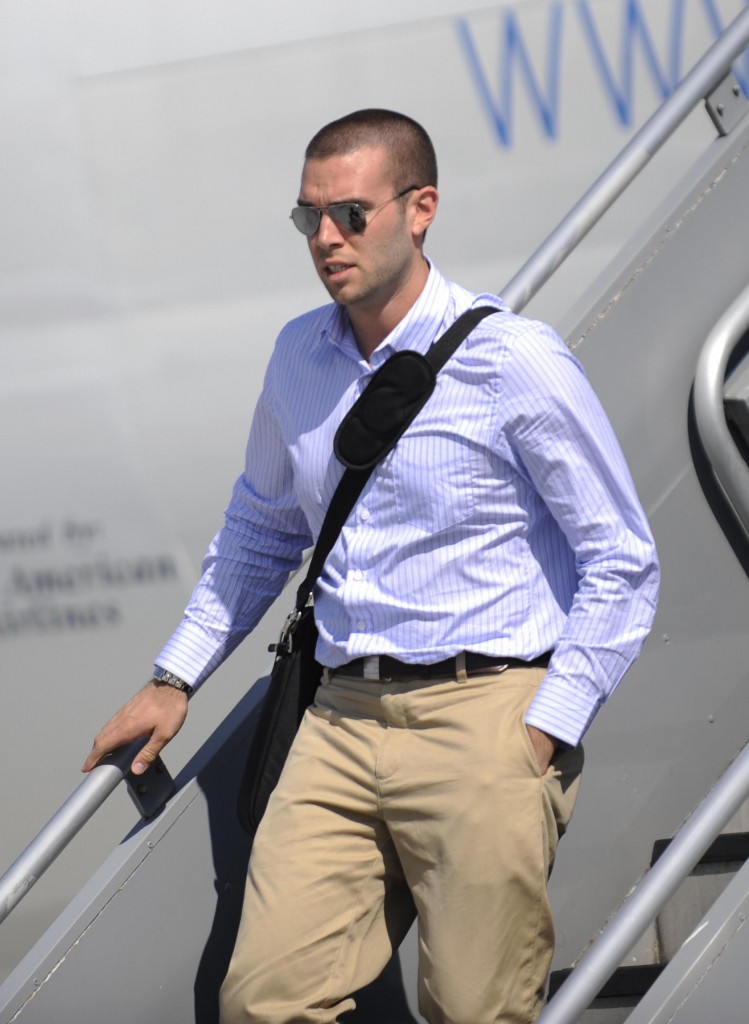 Jon Favreau’s career took off when, at age 23, he interrupted U.S. Senate candidate Barack Obama during a speech rehearsal to offer some suggestions for improvement.

That cheeky move led to a seven-year tour as Obama’s lead speechwriter, an assignment that ends on March 1 as Favreau considers trying his hand at another form of drama – as a screenwriter, perhaps in Los Angeles.

The departure subtracts a vivid personality from the president’s operation, defined since the beginning by Obama’s spoken words and the team that wrote them.

After Favreau landed in the White House four years ago, he became the most recognizable in a coterie of young staffers.

Favreau was always serious about his writing, telling peers it was a solemn responsibility to remain in sync with the president’s thinking.

“When they’re working together, it’s like watching two musicians riff,” said David Axelrod, Obama’s longtime adviser. “Jon’s stamp is on all of the great speeches, from 2005 until now.”

Favreau will turn over his seat to Cody Keenan, a Chicago native who is taking the lead on writing the State of the Union address. Keenan is an original member of the team of twentysomethings that Favreau assembled for a tough assignment: writing for a writer with exacting standards.

In a statement, Obama said, “He has become a friend and a collaborator on virtually every major speech I’ve given in the Senate, on the campaign trail and in the White House.”