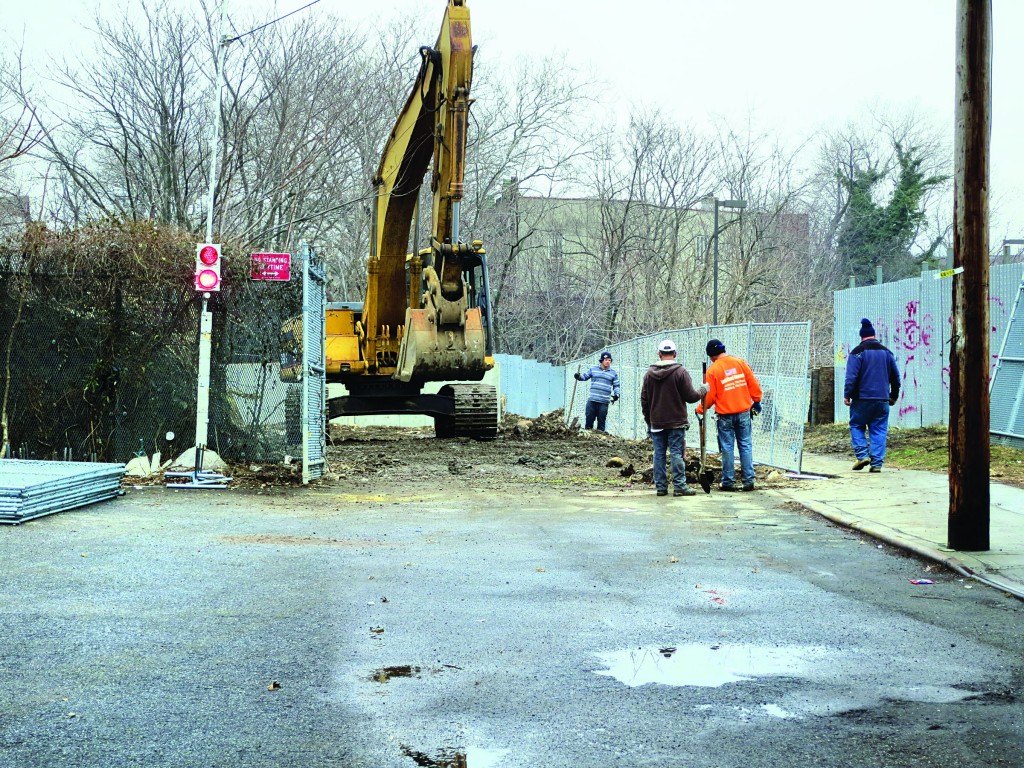 Residents recently contacted Councilman Greenfield to report that work had suddenly and without notice begun at the rear portion of the property, next to the dead end near the intersection of 19th Avenue and 50thStreet.

Councilman Greenfield has contacted the city Department of Buildings and learned that ShopRite had applied for and received a permit to create a right-of-way connecting its property to 19th Avenue through a driveway.

At the time Hamodia went to press, ShopRite had been called, but the management had not been reached.

Councilman Greenfield has now requested that the permit be permanently revoked so that residents do not have to worry about their quiet neighborhood and serene dead-end street becoming inundated with delivery trucks using 19th Avenue to access ShopRite’s loading dock. In addition, there is concern that this new driveway would be open to all vehicles, including customers, who would then be able to access the parking lot from 19th Avenue as well.

“This project would destroy the quality of life that the residents in that area have come to expect and deserve. I am disappointed that ShopRite did not come to the community first with this proposal and instead tried to sneak it through the back door. In response, I am asking the city to immediately revoke these permits out of consideration for the terrible impact this disruptive project would have on the surrounding neighborhood,” said Councilman Greenfield.

Councilman Greenfield was particularly upset that ShopRite did not approach his office or Community Board 12 regarding this project before breaking ground and surprising neighbors. Since hearing from residents in the area of 19th Avenue and 50th Street, he has been in constant communication with the Buildings Department and has asked that the permit be revoked immediately.

“I am very supportive of the needs of businesses large and small in my district, but at the same time they must be good neighbors and have respect for the community. That’s why I have requested that these permits be revoked, and will continue to fight on behalf of these residents until this project is officially dead,” added Councilman Greenfield.