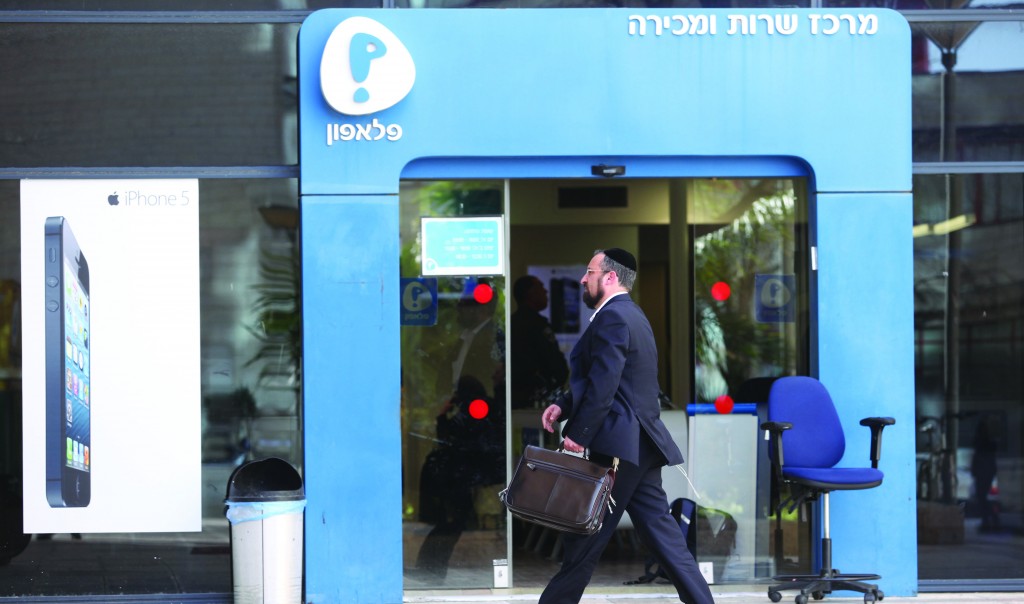 Pelephone, a unit of Israel’s largest telecom group, Bezeq Israel Telecom, has nearly three million subscribers, many of whom were prevented from receiving or making calls when the network went down late on Sunday.

“Working hard through the night, we managed to locate and neutralize one of the components that malfunctioned,” Pelephone CEO Gil Sharon told Israel Radio, adding that engineers from Ericsson and HP assisted.

Sharon would not say how many customers were affected, but Israeli media said it was ‘millions.’

He ruled out Israeli media speculation that a cyber attack had brought the network down.

Sharon said it was too early to determine whether subscribers would be compensated and that the company was investigating the cause of the problem.

Bezeq’s mobile phone unit has suffered intense competition from the entry of six new operators in 2012, which sparked a price war. Bezeq net profit fell 38 percent in the third quarter.