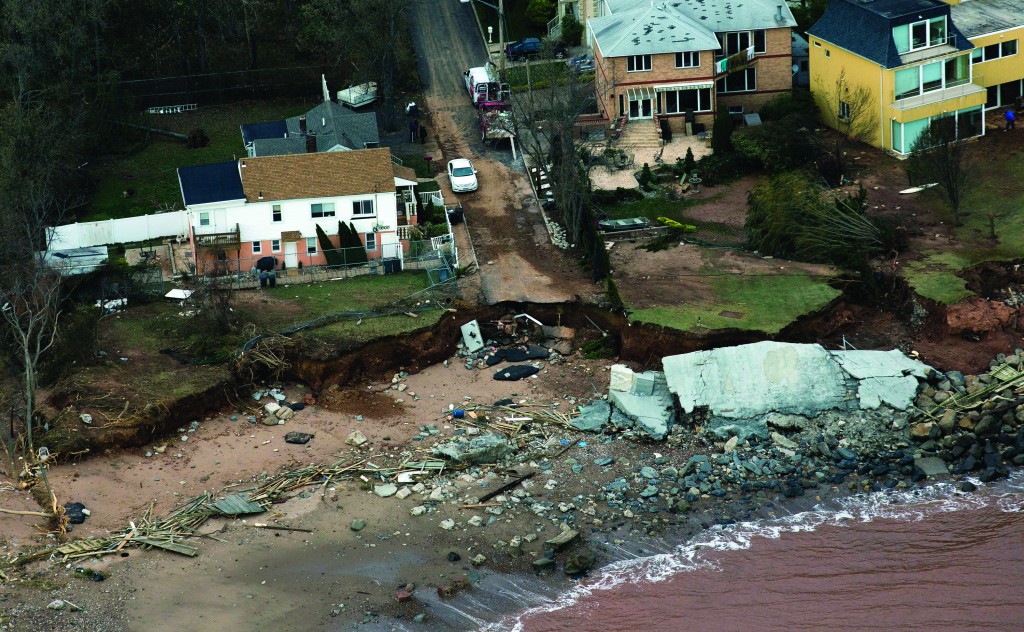 New York Gov. Andrew Cuomo wants to spend up to $400 million to buy and demolish homes wrecked by Superstorm Sandy and permanently preserve the land as undeveloped coastline.

A Cuomo administration spokesman confirms the state would use a portion of the $51 billion disaster relief package approved by Congress last week for the effort. That would make it subject to federal approval.

The plan first reported Monday by The New York Times was presented to federal officials Friday.

The program would offer previous full-market value for homes in the 100-year flood plain substantially damaged by the storm and related flooding. It’s estimated 10 to 15 percent of 10,000 owners might apply.

Cuomo raised the buyout proposal earlier, along with other new measures to protect New York City’s underground infrastructure from flooding.

Rep Michael Grimm of Staten Island praised the governor’s plan and added, “Certain neighborhoods on Staten Island — such as Oakwood Beach — lie in highly flood-prone areas, making them prime candidates for this type of program. It simply doesn’t make sense for a homeowner to invest the funds to rebuild in a flood plain, knowing disaster could strike again. As we recover from Superstorm Sandy, we have to build back smarter and better.”