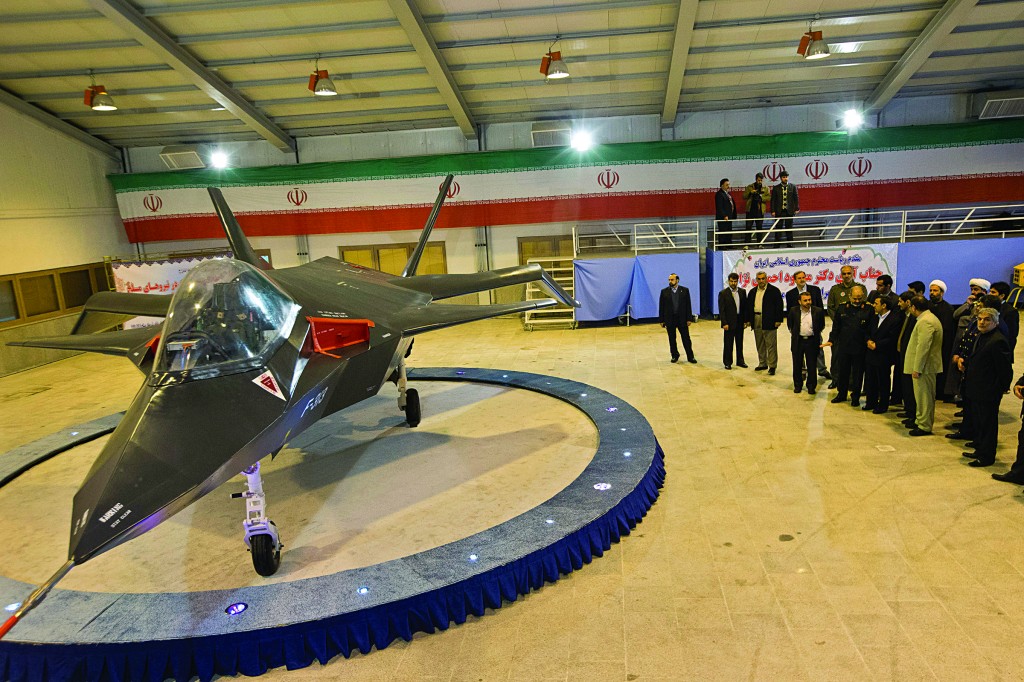 Iran said on Sunday it was open to a U.S. offer of direct talks on its nuclear program and that six world powers had suggested a new round of nuclear negotiations this month, but without committing itself to either proposal.

Diplomatic efforts to resolve a dispute over Iran’s nuclear program, which Tehran says is peaceful but the West suspects is intended to give Iran the capability to build a nuclear bomb, have been all but deadlocked for years, while Iran has continued to announce advances in the program.

Iranian Foreign Minister Ali Akbar Salehi said a suggestion on Saturday by U.S. Vice President Joe Biden that Washington was ready for direct talks with Iran if Tehran was serious about negotiations was a “step forward.”

“We take these statements with positive consideration. I think this is a step forward but … each time we have come and negotiated, it was the other side, unfortunately, who did not heed … its commitment,” Salehi said at the Munich Security Conference where Biden had made his overture a day earlier.

He also complained to Iran’s English-language Press media of “other contradictory signals,” pointing to the rhetoric of “keeping all options on the table” used by U.S. officials to indicate they are willing to use force to keep Iran from obtaining a nuclear weapon.

“This does not go along with this gesture [of talks], so we will have to wait a little bit longer and see if they are really faithful this time,” Salehi said.

Iran is under a tightening web of sanctions. Israel has also hinted it may strike if diplomacy and international sanctions fail to curb Iran’s nuclear drive.

In Washington, Army General Martin Dempsey, the top U.S. military officer, said in an interview broadcast on Sunday that the United States has the capability to stop any Iranian effort to build nuclear weapons, but Iranian “intentions have to be influenced through other means.”

Dempsey, chairman of the Joint Chiefs of Staff, made his comments to NBC, speaking alongside outgoing defense secretary Leon Panetta.

Panetta indicated that Iranian leaders have not made a decision to proceed with the development of a nuclear weapon.

“But every indication is they want to continue to increase their nuclear capability,” he said. “And that’s a concern. And that’s what we’re asking them to stop doing.”

The new U.S. secretary of state, John Kerry, has said he will give diplomacy every chance of solving the Iran standoff.

With six-power talks making little progress, some experts say talks between Tehran and Washington could be the best chance, perhaps after Iran has elected a new president in June.

Negotiations between Iran and the six powers — Russia, China, the United States, Britain, France and Germany — have been deadlocked since a meeting last June.

Prime Minister Binyamin Netanyahu said on Sunday that Israel’s mission to stop its arch-enemy from acquiring nuclear weapons was “becoming more complex since the Iranians are equipping themselves with cutting-edge centrifuges that shorten the time of [uranium] enrichment.”