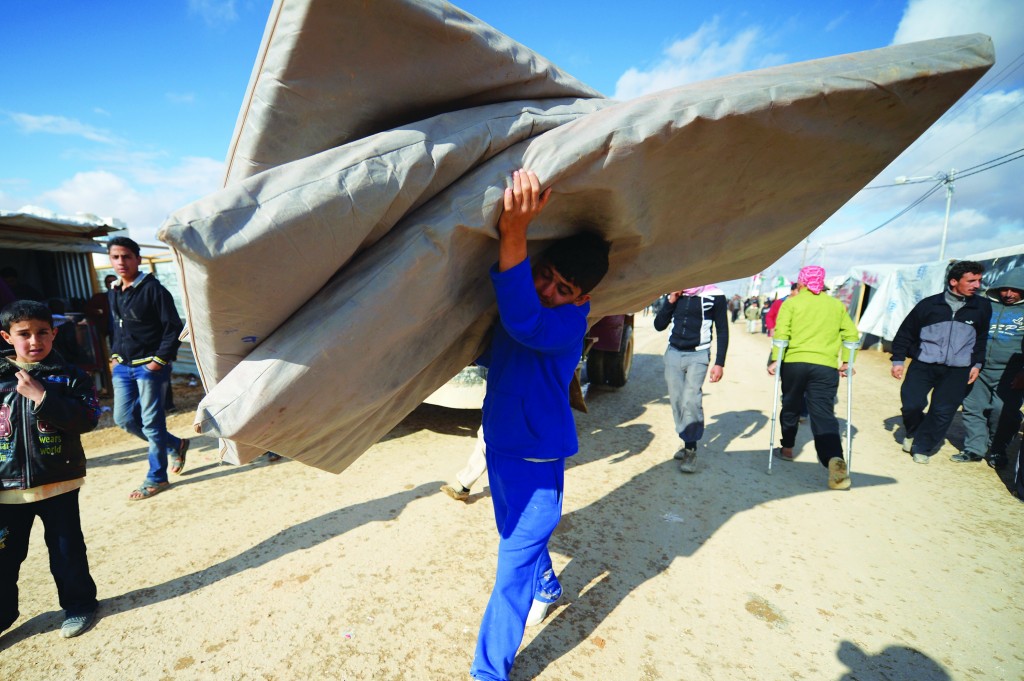 At least 65 people were found shot dead with their hands bound in the northern Syrian city of Aleppo on Tuesday in a “new massacre” in the near two-year revolt against President Bashar al-Assad, activists said.

Opposition campaigners blamed the government but it was impossible to confirm who was responsible. Assad’s forces and rebels have been battling in Syria’s commercial hub since July and both have been accused of carrying out summary executions.

More than 60,000 people are estimated to have been killed in the Syrian war, the longest and deadliest of the revolts that began throughout the Arab world two years ago.

Aleppo-based opposition activists who asked not to be named for security reasons blamed pro-Assad militia fighters.

The British-based Syrian Observatory for Human Rights, which says it provides objective information about casualties on both sides of Syria’s war from a network of monitors, said the death toll could rise as high as 80.

It is hard for Reuters to verify such reports from inside Syria because of restrictions on independent media.

Rebels are stuck in a stalemate with government forces in Aleppo — Syria’s most populous city which is divided roughly in half between the two sides.

About 712,000 Syrian refugees have registered in other countries in the region or are awaiting processing as of Tuesday, the U.N. refugee agency said on Tuesday.

“We have seen an unrelenting flow of refugees across all borders. We are running double shifts to register people,” Sybella Wilkes, spokeswoman for the U.N. High Commissioner for Refugees (UNHCR), told Reuters in Geneva.

On Monday, the United Nations warned it would not be able to help millions of Syrians affected by the fighting without more money and appealed for donations at an aid conference this week in Kuwait to meet its $1.5 billion target.

Speaking ahead of that conference, Kuwait’s foreign minister Sheikh Sabah al-Khaled al-Sabah said on Tuesday there was concern Syria could turn into a failed state and put the entire region at risk.

Aid group Médecins Sans Frontières called on donors in Kuwait to make sure they were even-handed.

In the eastern city of Deir al-Zor, insurgents including al Qaida-linked Islamist fighters captured a security agency after days of heavy fighting, according to an activist video issued on Tuesday.

Some of the fighters were shown carrying a black flag with the Islamic declaration of faith and the name of the al-Nusra Front, which has ties to al-Qaida in neighboring Iraq.

The war has become heavily sectarian, with rebels who mostly come from the Sunni Muslim majority fighting an army whose top generals are mostly from Assad’s Alawite sect, an offshoot of Shi’ite Islam.

Fighting also took place in the northern town of Ras al-Ain, on the border with Turkey, between rebels and Kurdish militants, the Observatory said.

In Turkey, a second pair of Patriot missile batteries being sent by NATO countries are now operational, a German security official said on Tuesday.

The United States, Germany and the Netherlands each committed to sending two batteries and up to 400 soldiers to operate them after Ankara asked for help to bolster its air defenses against a possible missile attack from Syria.