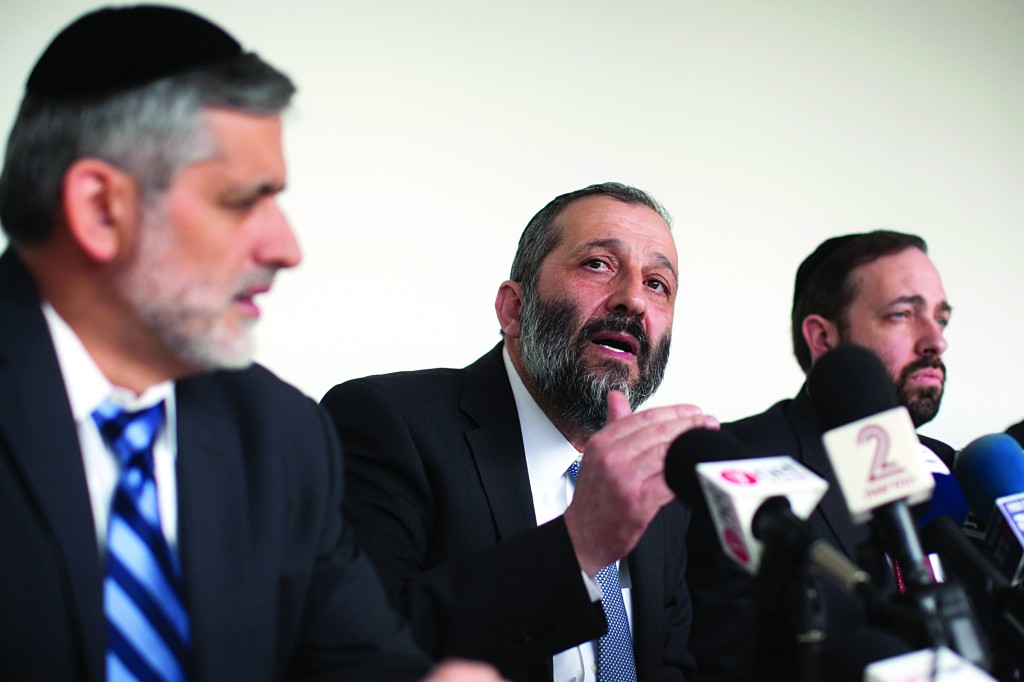 Israeli Prime Minister Binyamin Netanyahu presented the goal of a broad government coalition as a national security priority at the weekly Cabinet meeting on Sunday.

“We must be prepared, strong and determined in the face of any threat. To this end I will strive to form the broadest and most stable government possible that will, first and foremost, be able to deal with security threats,” Netanyahu told the ministers.

The comment came during the first full week of coalition talks, after last week’s election left Netanyahu’s Likud Beiteinu party with only 31 seats in the Knesset, a far smaller bloc than expected.

Meanwhile, the chareidi parties Shas and United Torah Judaism continued to work together, as they have since the expiration in August of the Tal Law which provided for military exemptions for yeshivah students.

Combining Shas’s 11 votes with UTJ’s 7 makes them, in effect, the third largest party after Yesh Atid with 19.

Likud officials indicated that Jewish Home is likely to be included in the new government despite friction between its chairman Naftali Bennett and Likud higher-ups.

Yet, it appeared that Bennett will be brought in. “[The prime minister] intends to form the widest government possible in order to deal with the challenges facing Israel’s security and internal affairs,” said a senior Likud source.