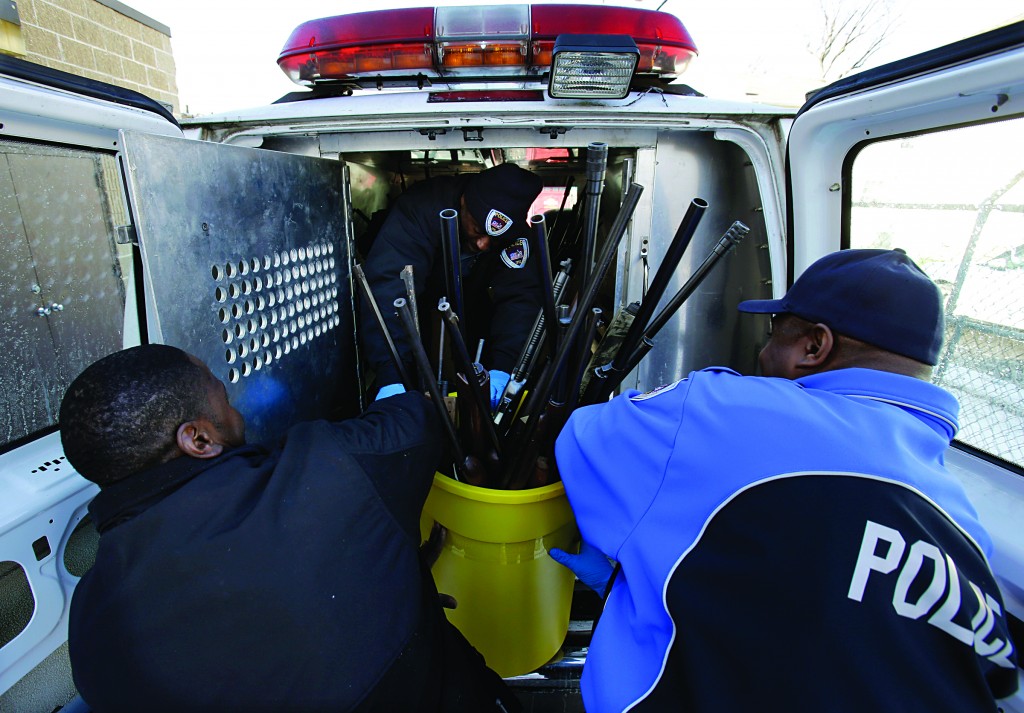 In an interview Sunday on CBS, Kelly said he supported efforts toward an assault weapon ban, but that in New York City, handguns are much more prevalent.

“Only 2 percent of the people that we have arrested for guns in the last two years have had assault weapons,” Kelly said. “We don’t want them on the streets, make no mistake about it, but the problem is the handgun.”

He said 60 percent of murders in the city are done by handguns.

Kelly spoke out in support of universal background checks. He said about 6 million weapons were sold last year without one, and that requiring the checks would go a long way toward identifying straw purchases, the buying of guns by people who can legally do so on behalf of people who can’t.

Kelly also spoke about technology the NYPD is looking into that would be able to read a certain kind of energy emitted by people to detect the presence of a weapon.

The technology would give authorities the ability to look at terahertz radiation, which is naturally emitted by people. If a person was carrying a weapon, it would show up on the scanner as blocking some of that terahertz.

Kelly said it’s not ready for widespread usage yet.