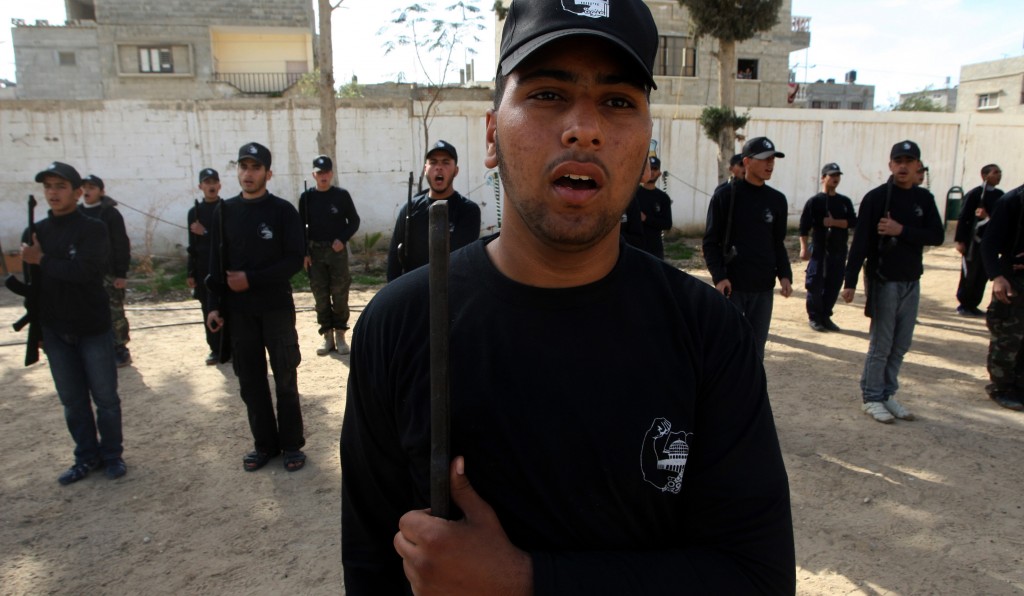 It would be the first of its kind in the Gaza Strip, for children in grades 7-9. They will be able to join the academy and graduate with a diploma or bachelor of arts in military affairs.

Haniyeh said that he has instructed the Hamas-run Ministry of Education to proceed with plans to build the military academy.

The decision to establish a military academy comes after Hamas’s announcement following the IDF Operation Pillar of Defense in November that it would create its own “Defense Ministry” in the Gaza Strip.