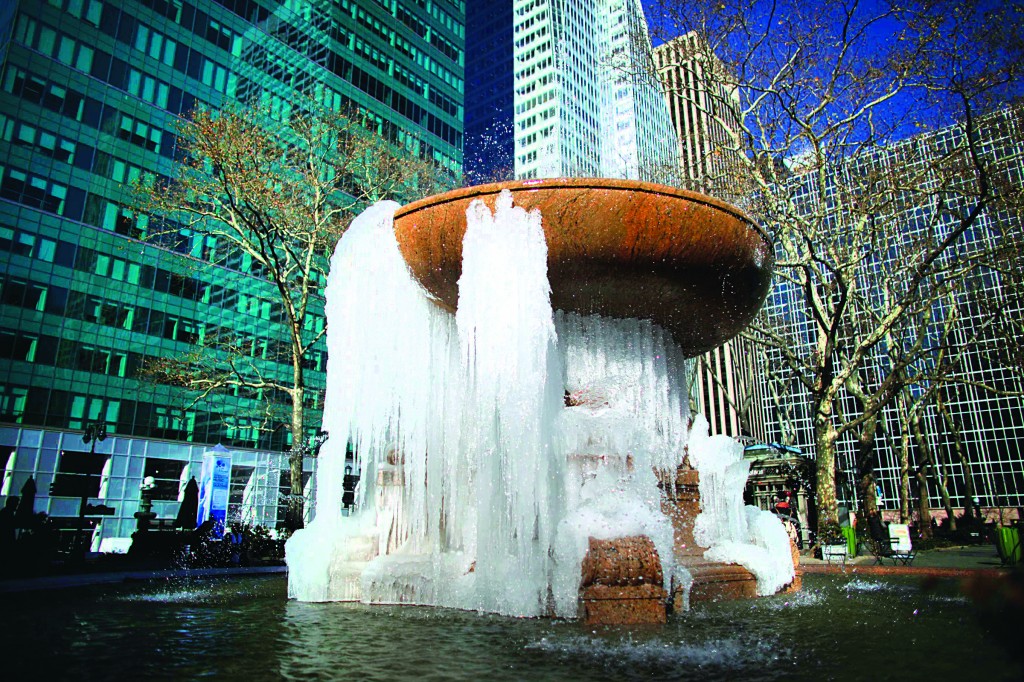 Early in the day, gas for Friday delivery on the Transco pipeline at the New York City gate jumped more than $3 to an average of $39 per million British thermal units, the highest average price for New York gas since peaking at $47 in 2004.

But despite trades as high as $44, the final average price on Transcontinental Gas Pipeline system (Transco) was $38, just under the 2008 winter peak of $38.35.

The William Companies Inc.-owned Transco is a major provider of natural gas to the U.S. Northeast and Southeast.

The company on Wednesday issued a systemwide operational flow order to its shippers effective Thursday as the cold led to significant demand.

Operational flow orders, or OFOs, protect the integrity of a pipeline by requiring shippers to balance their daily supply with customers’ usage, typically within a specified tolerance band.

Transco said it would notify all shippers as soon as operations on its system allow the termination of the OFO.

Temperatures in New York reached a high of only 24 degrees Fahrenheit (-4 degrees Celsius) on Thursday, with lows dipping into the low teens, and highs on Friday also topping out under 30 degrees F.