Business Still No Timetable For Returning Boeing 787 to Flight
Business 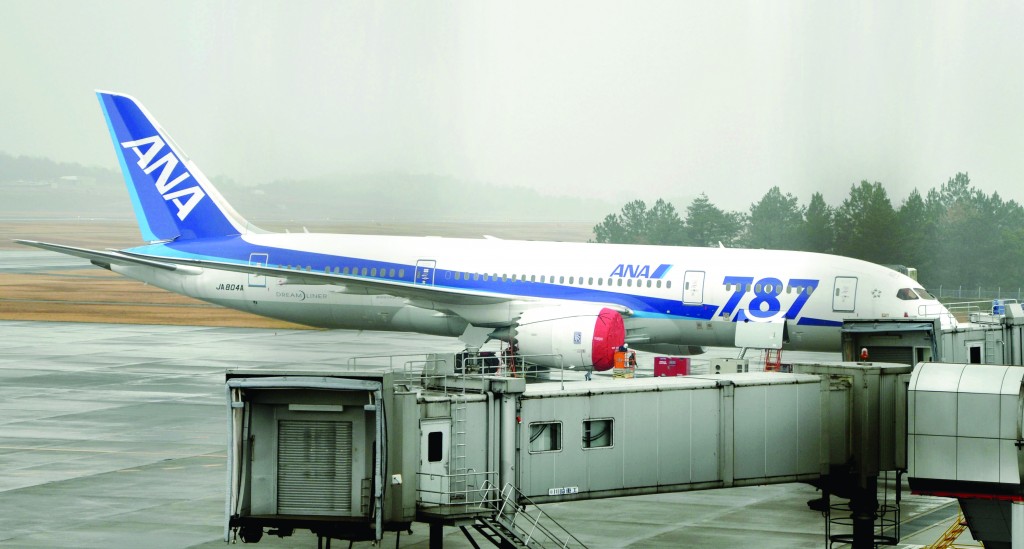 Japanese regulators have joined their U.S. counterparts in all but ruling out overcharged batteries as the cause of recent fires on the Boeing Co 787 Dreamliner, which has been grounded for a week with no end in sight.

Solving the battery issue has become the primary focus of the investigation, though the head of the U.S. Federal Aviation Administration said on Wednesday there are still no firm answers as to the cause and no clear timetable yet for returning the plane to flight.

Meanwhile, as deliveries of the cutting-edge passenger jet back up, a key Chinese customer lamented the delays and said its growth plans were being hampered by its inability to get the planes on time.

Regulators grounded the Dreamliner on Jan. 16 after a series of safety incidents, including battery fires on planes in the United States and Japan. The Japanese incident forced a plane to make an emergency landing.

The investigation has also renewed scrutiny on the FAA’s 2007 decision to let Boeing use a highly flammable battery technology on the 787. A U.S. Senate committee will hold a hearing in coming weeks to examine aviation safety oversight and the FAA’s decision, a congressional aide said on Tuesday.

While the NTSB and JTSB hunt for a solution to the battery question, there is also an open issue around fuel leaks on the Dreamliner. In early December, U.S. officials warned of a manufacturing fault with fuel lines, and earlier this month a JAL plane in Boston leaked before takeoff.

Industrial manufacturer Eaton Corp said Wednesday it was cooperating with investigators looking at the fuel leaks.

“Without speaking about either the incident or investigation, I can tell you that we do supply pumps and valves to the program,” a spokeswoman said.

The 787 program was already years behind schedule before last week’s grounding.