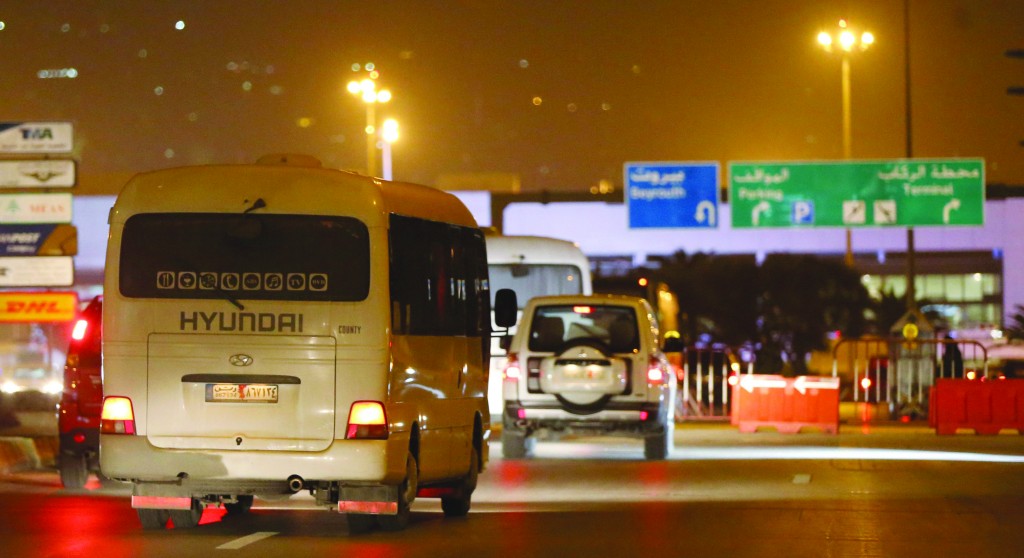 Key Syrian ally Russia began evacuating its citizens from the country on Tuesday as the civil war gathered momentum in the capital Damascus with intense fighting around the international airport.

The evacuation was the strongest sign yet of Moscow’s waning confidence in the ability of its ally President Bashar Assad to hold onto power. The U.N. chief said Tuesday that a diplomatic conclusion to the war seems unlikely.

U.S. State Department spokeswoman Victoria Nuland said the Russian evacuations indicate “the continued deterioration of the security situation and the violence that Assad is leading against his own people.”

Four buses carrying about 80 people, mostly women and children, crossed out of the country over land into neighboring Lebanon in the early afternoon. They were bound for the Lebanese capital Beirut to fly home in two planes that Russia sent. They apparently were not flown directly home out of Damascus because of the fighting around the airport there.

Russian announced the beginning of the evacuations on Monday, saying it would take out 100 nationals. The Russian Foreign Ministry says there are tens of thousands of Russians living in Syria. Many of them are Russians married to Syrians.

The officials said thousands more evacuations could follow — possibly by both air and sea.

Russia has been Assad’s main ally since the Syrian uprising began in March 2011, selling arms, providing technical support and, along with China, using its veto power in the U.N. Security Council to shield Damascus from international sanctions over the Syrian regime’s brutal crackdown on dissent.

But in recent months, Russia has s

tarted distancing itself from Assad. President Vladimir Putin said last month that he understands Syria needs change and that he was not protecting the Syrian ruler.

The Russians entered Lebanon at the Masnaa border crossing, where an official from their embassy in Beirut was waiting for them.

Some inside the buses closed the curtains so they would not be seen by journalists waiting at the border. Most refused to comment and those who did speak said only they were going home to visit relatives.

The officials downplayed the evacuation effort, denying that they are assisting their nationals’ departures from Syria because of the deteriorating security situation.