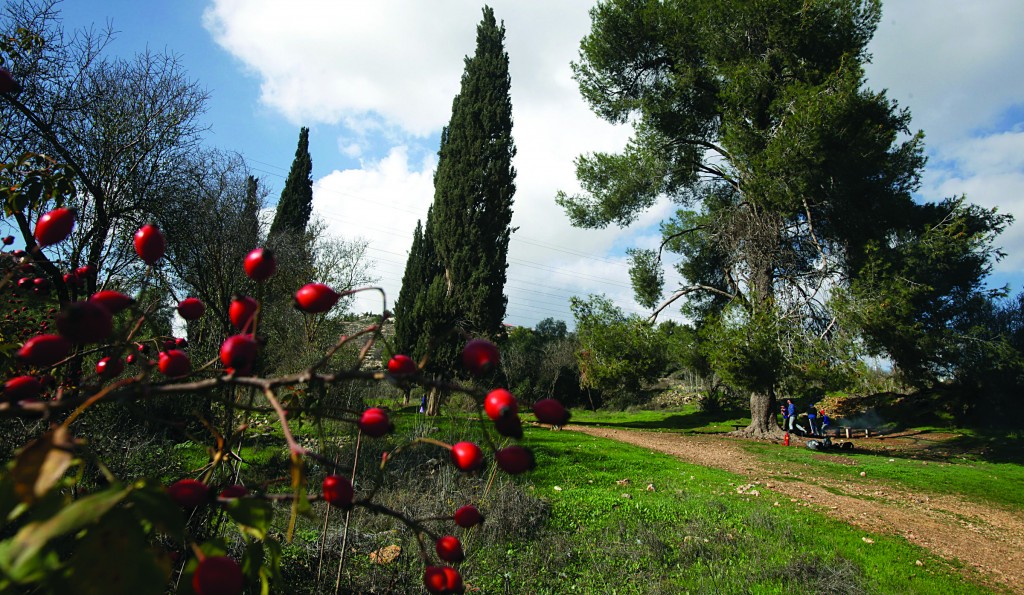 If there is a single issue on which there is unity among Israel’s major political parties — aside from drafting yeshivah students — it is environmental protection.

The broad consensus reflects concern about the environment among voters.

The Society for the Protection of Nature in Israel sponsored a survey by GeoCartography to assess the importance of environmental issues to the public on the eve of elections.

Three-quarters of respondents said they believe environmental issues are essential to the quality of their lives, and 71% felt that it was crucial that Knesset candidates have environmental agendas, The Jerusalem Post reported.

Most of the parties supported increased treatment of wastewater for various uses, particularly in agriculture. In addition to sewage purification, Likud Beiteinu supported building more desalination plants and continuing to restore the nation’s streams and rivers.

The Labor Party and Meretz agree that water is a “fundamental human right.” Tzipi Livni advocated writing into the law  that environmental quality is every person’s right.

The Labor Party said it would be encouraging water conservation, leak prevention, runoff collection, reuse of water and greywater usage, while Meretz advocated stricter supervision of sewage, legislation for graywater and a decrease in power of the municipal water corporations.

Yesh Atid got on the water bandwagon, calling for new pipe infrastructure to carry treated wastewater to farms and rivers.

Jewish Home stressed the need to specifically target polluted waters in Yehudah and Shomron, and to build rainwater collection reservoirs and a sewage treatment facility there.

The disposition of the country’s natural gas finds will be an emerging issue and a source of controversy in coming years. While Likud-Beiteinu gave out no position paper, the Tzemach Committee plan endorsed by the Netanyahu administration calls for exporting about 57% of the country’s natural gas reserves, leaving 450 million cubic meters of gas for the domestic market, enough to supply the country with gas for the next 25 years, according to committee estimates.

Yesh Atid rejected the committee’s conclusions and seeks a reassessment of the reserves, which it charges has been overestimated.

Almost all the major parties are for the development of renewable energy in the electricity market, with most stressing a need to reduce fossil fuel emissions, increase energy efficiency and encourage research of new technologies.

Likud-Beiteinu, Labor, Tzipi Livni, Yesh Atid and Meretz all advocated some form of a “polluter pays” principle in the air pollution sector.

Garbage is another important issue. There’s a lot of it too, since Israel is second in the world in per capita garbage production.

Yesh Atid warned that landfills must yet be reduced. Meretz wants to see the prohibition of plastic bags from supermarkets, which has been introduced in several U.S. cities.

Everyone is in favor of making the public transportation system more efficient and user-friendly.

Likud Beitenu, Labor, Meretz, Bayit Yehudi and Yesh Atid all signed on to rehabilitation and decreased exploitation of the Dead Sea.

Most of the other parties have taken a swipe at Likud-Beiteinu for “privatizing” public land and open spaces, and criticized the government’s faulty planning and building reform.

Shas has called for preserving nature and landscapes as a crucial element of maintaining the land’s holiness, as well as limiting industries and construction that harm or pollute nature.

Of course, whether campaign rhetoric will translate into action in the next Knesset  remains to be seen.