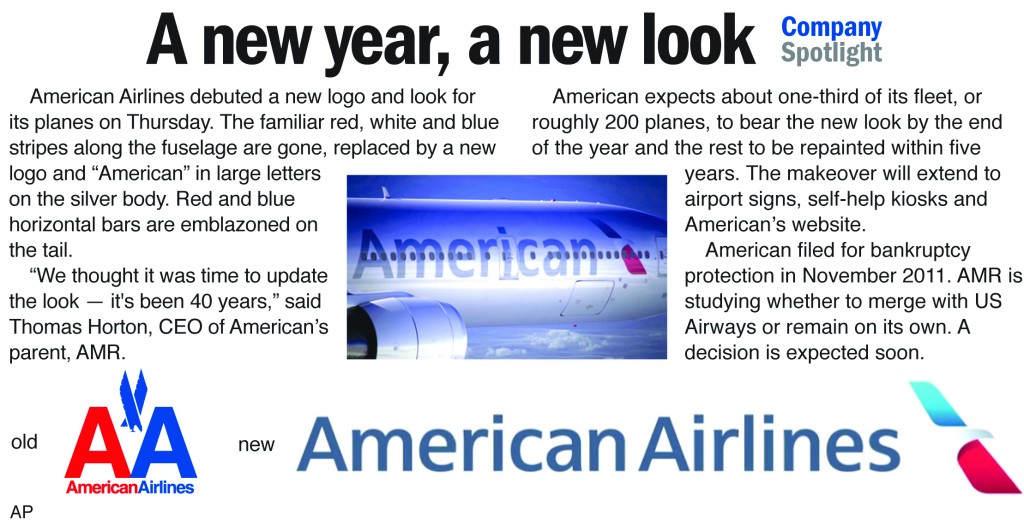 WASHINGTON (AP) – Consumer advocates have complained that U.S. mortgage lenders are getting off easy in a deal to settle charges that they wrongfully foreclosed on many homeowners.

Now it turns out the deal is even sweeter for the lenders than it appears: Taxpayers will subsidize them for the money they’re ponying up.

The Internal Revenue Service regards the lenders’ compensation to homeowners as a cost incurred in the course of doing business. Result: It’s fully tax-deductible.

Critics argue that big banks that were bailed out by taxpayers during the financial crisis are again being favored over the victims of mortgage abuses.

Mortgage buyer Freddie Mac says the rate on the 30-year loan dipped to 3.38 percent. That’s down from 3.40 percent last week. It hit 3.31 percent in November, the lowest on records dating to 1971.

The average on the 15-year fixed mortgage was unchanged at 2.66 percent. The record low is 2.63 percent. 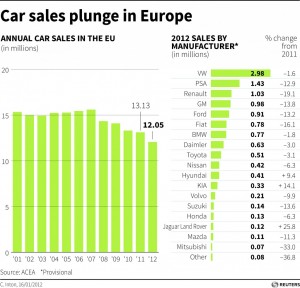 NEW YORK (AP) – Bank of America wants a bigger slice of the mortgage market. This time, the bank is being more careful about how to get it.

On Thursday the bank sketched plans for regaining some ground lost in home lending, a change from the strategy of the last few years, when it concentrated on shedding parts of its mortgage business.

Under the new approach, the bank is targeting people who are already customers. It also wants to focus on making loans directly to borrowers, rather than buying mortgages from other lenders.