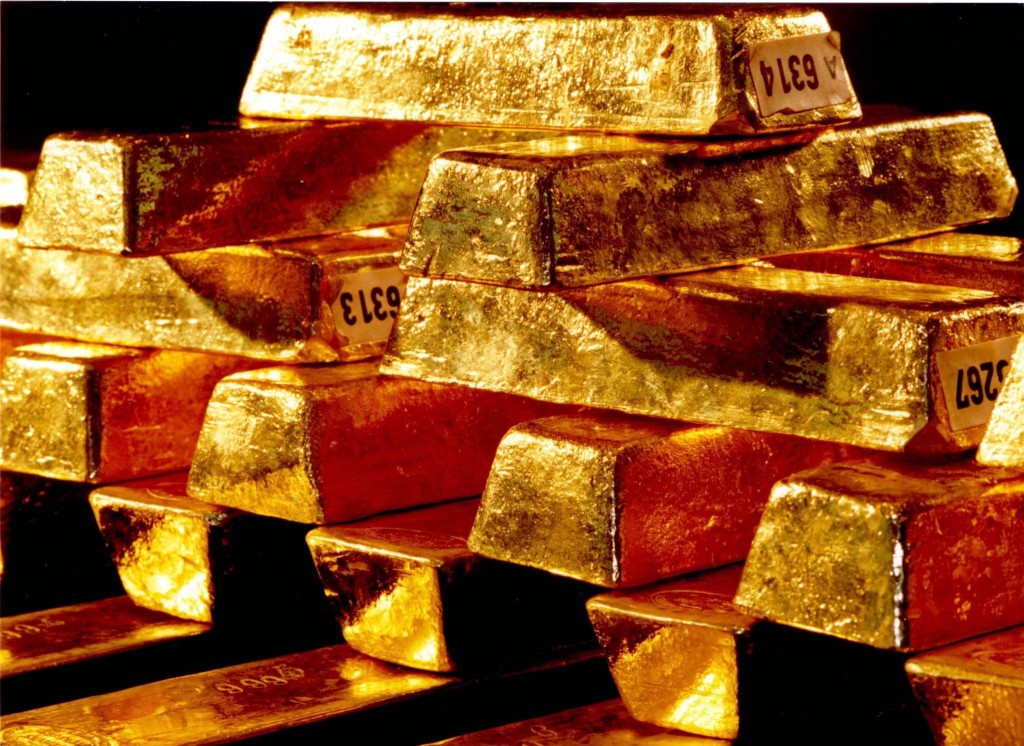 Germany is transferring nearly 700 tons of gold bars worth $36 billion from Paris and New York to its vaults in Frankfurt.

The move is part of an effort by Germany’s central bank to bring much of its gold home, after keeping big reserves outside the country for safekeeping during the Cold War.

Shipping such a large amount of valuable cargo between countries could be a serious security headache. A gold robbery would be embarrassing and expensive for Germany.

The high-stakes, high-security plan is to move the precious metal — 374 tons kept in vaults in Paris and 300 tons stored at the New York Federal Reserve Bank — to the Bundesbank in Germany’s financial center over the next eight years.

For obvious reasons, the central bank won’t say whether the estimated 50,000 bars are being moved by air, sea or land or how it intends to keep the shipments safe.

“But, of course, since we transport large sums of money around Germany every day, we’ve got a certain amount of experience with this.”

The Bundesbank, which also brought home about 850 tons of gold from London between 1998 and 2001, isn’t taking any chances. “Of course the transports are insured,” Raasch said.