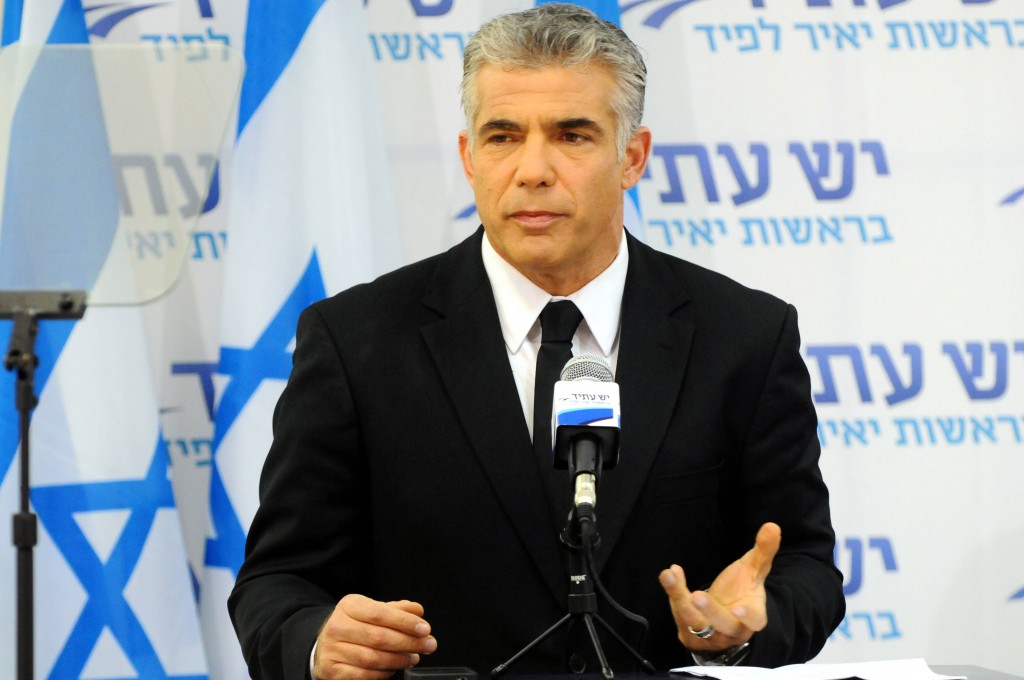 Labor party leader Shelly Yacimovich on Tuesday called on all the parties in Israel to join her in an “emergency socio-economic unity government,” The Jerusalem Post reported.

“We can replace [Prime Minister Binyamin] Netanyahu and create an emergency socio-economic unity government,” she said at her Tel Aviv campaign office, adding, “We remain the only party fighting for a change in power.”

Discussions about a left-center alliance involving Yacimovich, Tzipi Livni and Yair Lapid last week broke up in failure and mutual recriminations, making the prospect of getting together seem unlikely.

In another election development, Yesh Atid leader Yair Lapid slammed the practice of naming ministers-without-portfolio as a symbol of corruption in government, and pledged that he would not serve as minister-without-portfolio himself.

“This position makes the government broad, ineffective, wasteful and based on political corruption and manipulations,” Lapid said. “It mocks the general public that faithfully pays high taxes and in return gets a bloated and unworthy government.”

“It is unreasonable that the government continues to raise taxes on the Israeli middle-class, and at the same time spends millions of shekels on redundant ministries,” Lapid said.

According to Lapid, the position of minister-without-portfolio costs the state NIS 20 million per minister. “The ministers forgot that it’s their job to take care of [the public], and not themselves,” he said.

Lapid urged the leaders of other parties to join his commitment to refuse minister-without-portfolio offers in any government, and called on Netanyahu to cease the practice in the next coalition.