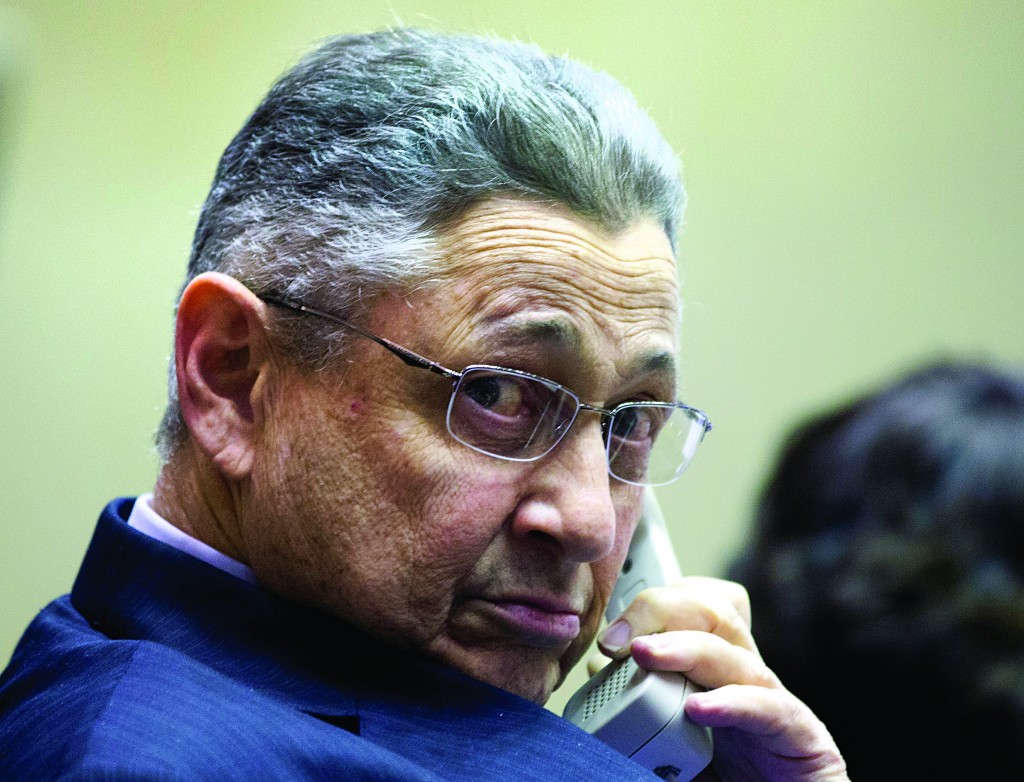 A suburban New York home that was listed on a published map of pistol-permit owners has been burglarized. But police say there’s no direct evidence that the map led to the crime.

White Plains police Commissioner David Chong said Monday that the burglar or burglars tampered with the homeowner’s gun safe, but didn’t get into it and stole only jewelry.

He said no arrests had been made by midday Monday in Saturday’s break-in. He said police expect to know more about any connection to the map once an arrest is made.

The Journal News published online last month a clickable map identifying Westchester and Rockland county residents with handgun permits. That triggered a debate over whether such information was dangerous. The newspaper and some staffers have received threats.