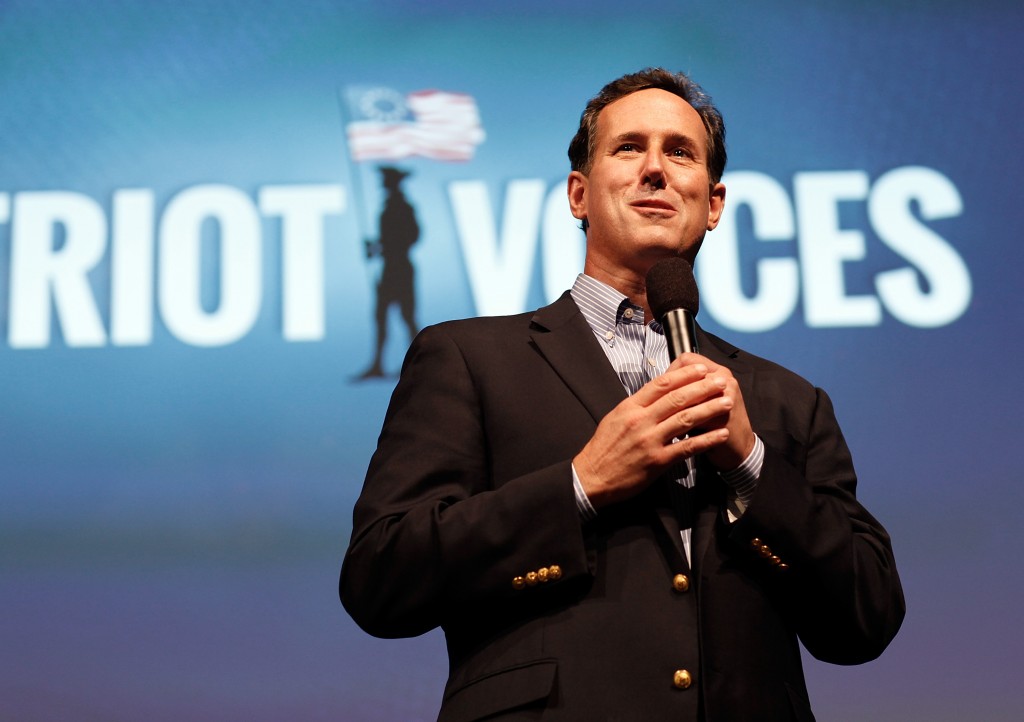 Republican opposition to Chuck Hagel as the next defense secretary swelled from inside and outside the Senate Thursday as a former Senate colleague launched a campaign to block his nomination.

Rick Santorum, the former Pennsylvania senator who served for a decade with Hagel, said his grassroots organization, Patriot Voices, will lead a nationwide campaign to stop Hagel from succeeding Leon Panetta as head of the Pentagon.

“While I respect Sen. Hagel’s service to America, I cannot stand by and support his nomination,” Santorum said in a statement. “His anti-Israel, pro-Iran mindset makes him uniquely unqualified to serve as our defense secretary.”

Hagel has maintained that he fully supports Israel and that opponents to his nomination have taken past statements of his out of context.

Hagel, nominated Monday by President Barack Obama, has faced criticism that he is soft on Iran and weak in his support for Israel. Pushing back in private meetings with defense officials, he told them this week that he backs strong international sanctions against Iran and believes all options, including military action, should be on the table.

He has also reached out to members of the Senate and sought to explain his views on national security. One of his first calls was on Monday to Sen. John McCain, a fellow Vietnam War veteran who worked closely with Hagel on a number of issues but split with him over the Iraq war.

A handful of Senate Republicans have announced that they will vote against Hagel’s nomination, while other GOP lawmakers remain noncommittal.

While Democrats hold a 55-45 advantage in the Senate and Hagel would need a simple majority to win confirmation, he would need 60 votes if Republicans try to filibuster his nomination.