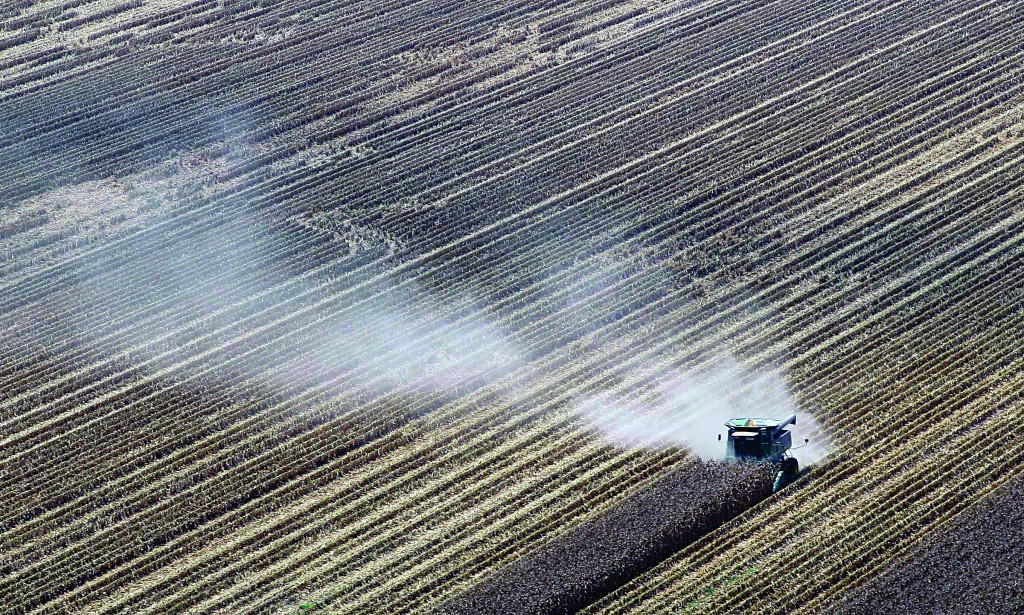 A brutal combination of a widespread drought and a mostly absent winter pushed the average annual U.S. temperature last year up to 55.32 degrees Fahrenheit, the government announced Tuesday. That’s a full degree warmer than the old record set in 1998.

Breaking temperature records by an entire degree is unprecedented, scientists say. Normally, records are broken by a tenth of a degree or so.

“It was off the chart,” said Deke Arndt, head of climate monitoring at the National Climatic Data Center in Asheville, N.C., which calculated the temperature records.

Last year, he said, will go down as “a huge exclamation point at the end of a couple decades of warming.”

The data center’s figures for the entire world won’t come out until next week, but through the first 11 months of 2012, the world was on pace to have its eighth warmest year on record.

Last year was 3.2 degrees warmer than the average for the entire 20th century. Last July was the hottest month on record. Nineteen states set yearly heat records in 2012, though Alaska was cooler than average.

U.S. temperature records go back to 1895 and the yearly average is based on reports from more than 1,200 weather stations across the Lower 48 states.