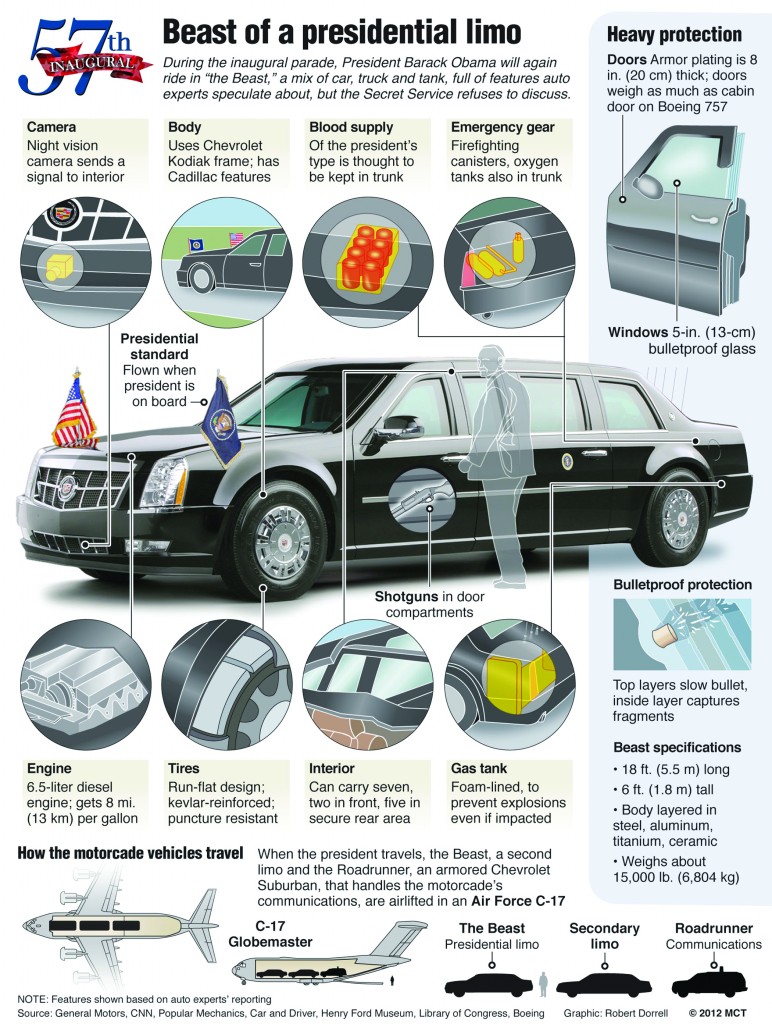 Planners of President Barack Obama’s second inauguration are making an unprecedented solicitation for high-dollar contributions to help pay for the celebration.

They’re asking for individual donations of up to $1 million to help fund the events surrounding the inaugural on Jan. 21. Such donation packages, which come with special access, are a far cry from the policy of Obama’s first inauguration to accept contributions up to only $50,000 from individuals.

The pressure is high to pay for the festivities after donors already contributed to the most expensive campaign in U.S. history. More than 400 individuals and a handful of corporations have so far contributed $200 or more to the inaugural committee. But the committee won’t be listing how much they’ve given until weeks after the event, another about-face from 2009.