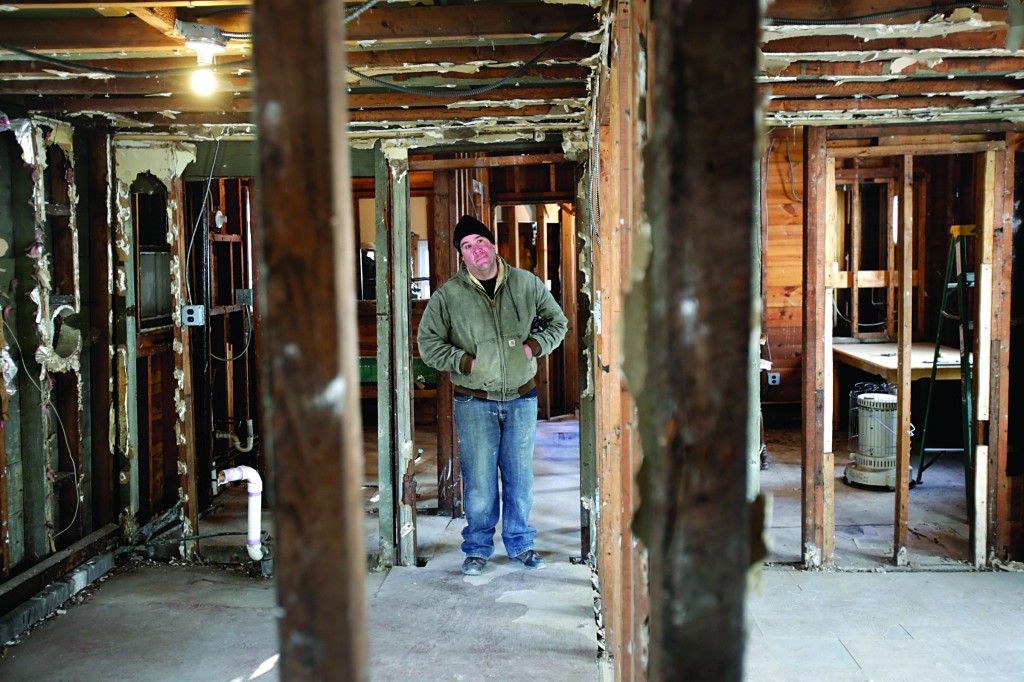 The law increases the borrowing authority of the Federal Emergency Management Agency. FEMA had warned that it was set to run out of money without additional dollars from Congress.

The White House said more than 100,000 flood claim payments from Sandy would be delayed without the additional money.

The House has yet to act on a larger, more comprehensive Sandy aid package. Republican leaders did not bring the bill to the floor before the last session of Congress adjourned.

In a related story, City Council Speaker Christine C. Quinn released a letter she submitted to FEMA Administrator Craig Fugate, urging FEMA and the U.S. Department of Homeland Security to change their regulations to include houses of worship affected by Hurricane Sandy as eligible to receive federal assistance.

“Churches, synagogues and mosques serve as a bedrock for our citizens and our communities. They not only provide places for people to worship but operate after-school programs, food pantries, and other critical services. Many of the churches, synagogues and mosques that were damaged by the hurricane are now facing great difficulty reopening their doors,” the letter read.

“Recovery from a natural disaster like Hurricane Sandy isn’t a matter of state sponsoring religion,” it continued. Quinn concluded by urging FEMA and the U.S. Department of Homeland Security to change the regulations so houses of worship should be eligible to receive aid on the same basis as all other non-profits damaged by the hurricane.