Regional Cuomo to House on Sandy Aid: ‘Show Me the Money’
Regional 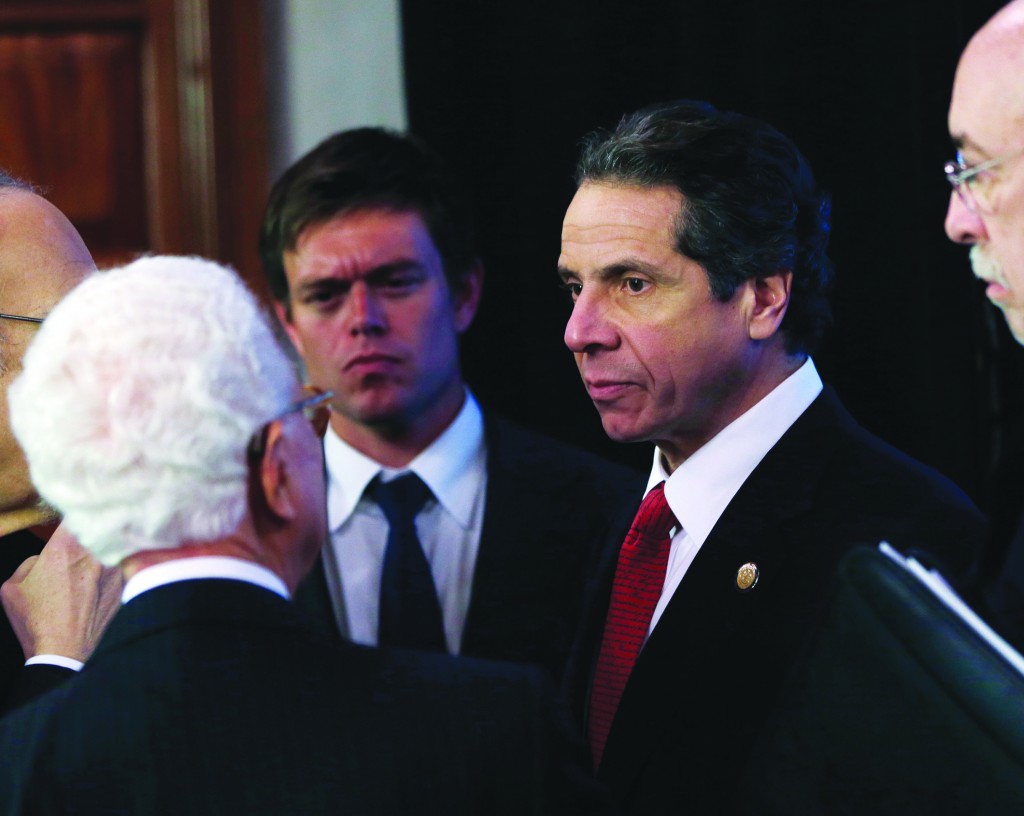 A still-angry Gov. Andrew Cuomo isn’t ready to believe the Republican House leadership will finally vote on Sandy relief aid. Instead, he’s telling them, “Show me the money.”

The Democratic New York governor isn’t taking back his criticism Wednesday of Republican majority leaders who promised several times to vote on aid for Sandy victims but abruptly postponed any action.

Cuomo said the lack of a vote on the package worth billions of dollars to victims and local governments remains an “outstanding failure.”

He said Thursday that in a way, the Republican leaders violated their oath of office.

The House now plans to approve a $9-billion flood insurance proposal to help pay claims by residents and businesses.

The Senate has already passed a $60.4-billion aid package.

In a related story, a panel commissioned by Gov. Cuomo to bolster preparations for a possible future superstorm has recommended a state fuel reserve, citizen training, tougher building codes, generators at gas stations, and a depot of emergency provisions.

Cuomo warned that cost will be a big obstacle, but he’ll recommend some ideas in his State of the State address next week.

The panel took less than two months to propose recommendations that were supposed to be explored at least twice a year under a 1978 law. Several old state reports that warned of a superstorm like Sandy were also mostly ignored.

Cuomo said Thursday that past governors were hamstrung by cost and their own disbelief about such severe storms.

But he said he’s made strides in his two years, which included two other major storms.